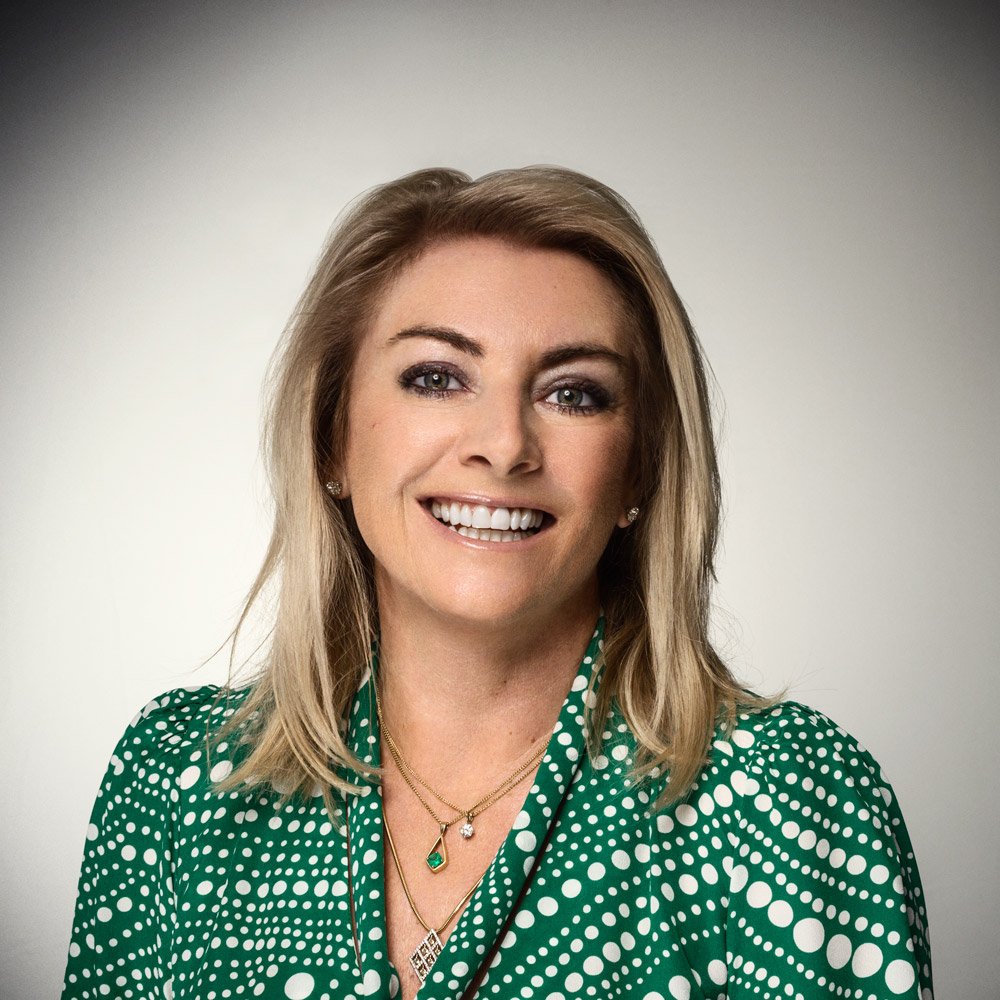 Having these departments under one umbrella means that each team has a seamless understanding of all aspects of our business – from the artist’s original vision through to reaching fans.

Some of our most exciting recent initiatives include the launch of Magic Star, a children’s and family entertainment label, the joint venture with the full-service merchandise company Kontraband and the acquisition of concert promoters Senbla and Raymond Gubbay.

Commercial Group have pioneered a number of innovative music formats under Nicola’s leadership including our million-selling collaborations with the Royal Philharmonic Orchestra and immersive theatre productions that bring Sony artists to new audiences.

Nicola started her stellar 25-year career at Sony Music in 1995 as the first female executive in the British music industry to work in sales. She has transformed both Sony’s sales division and their commercial arm into award-winning departments, winning Music Week’s Businesswoman of the Year in 2016. 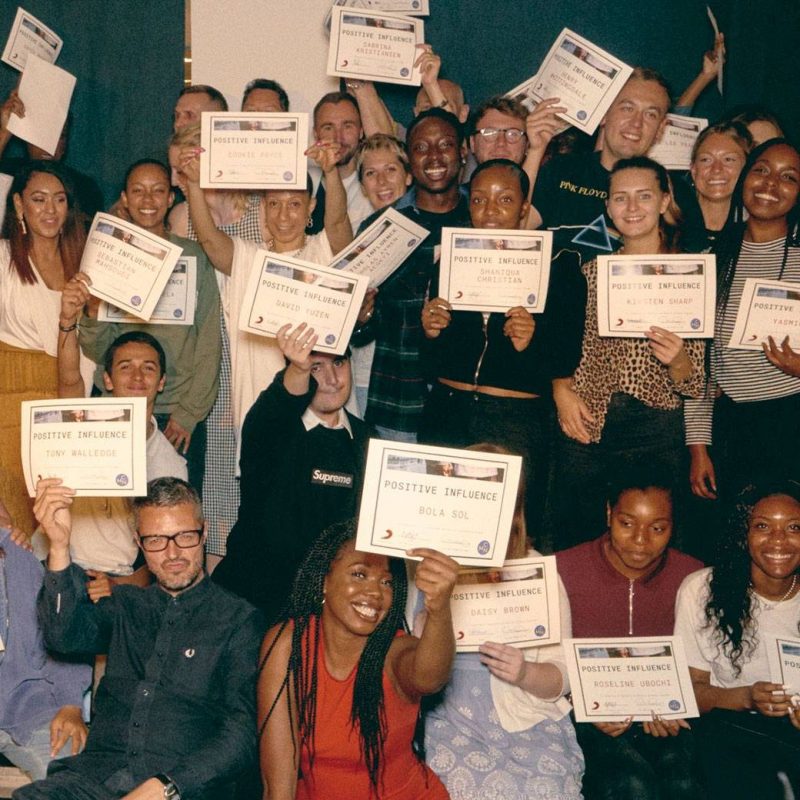 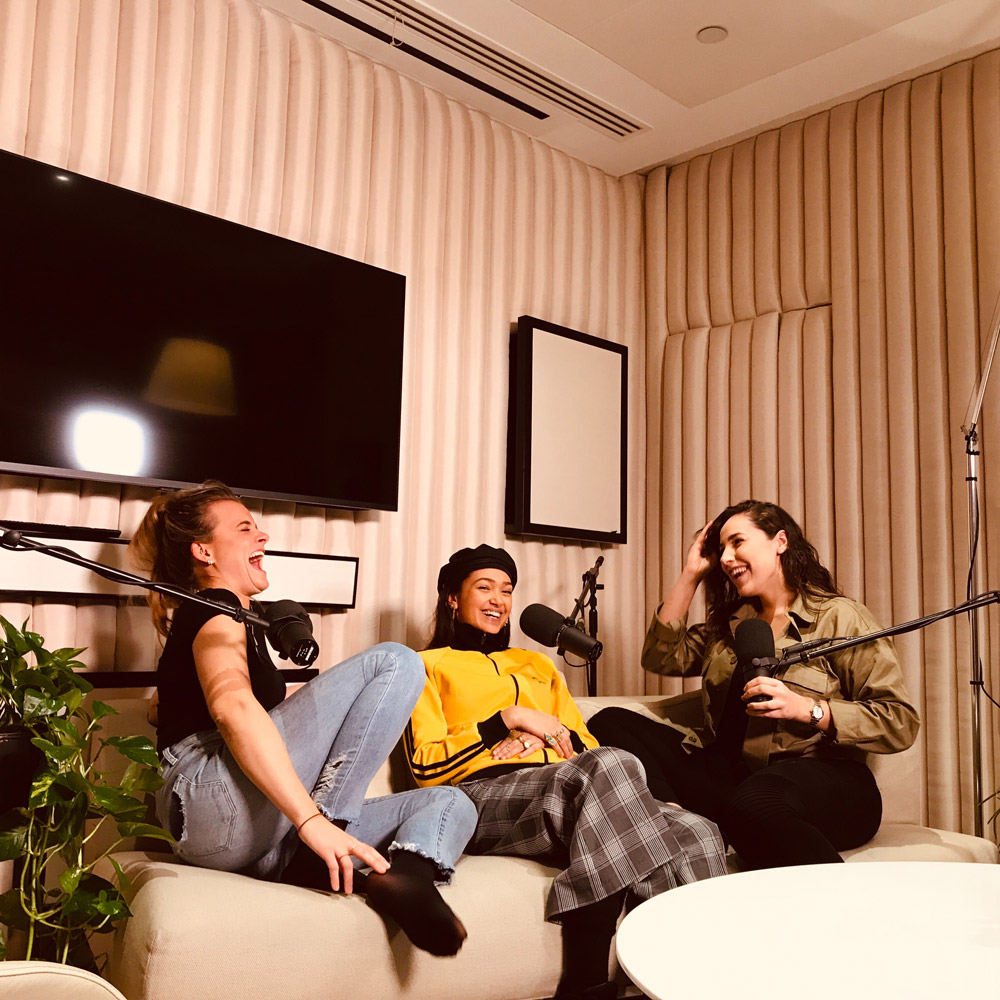 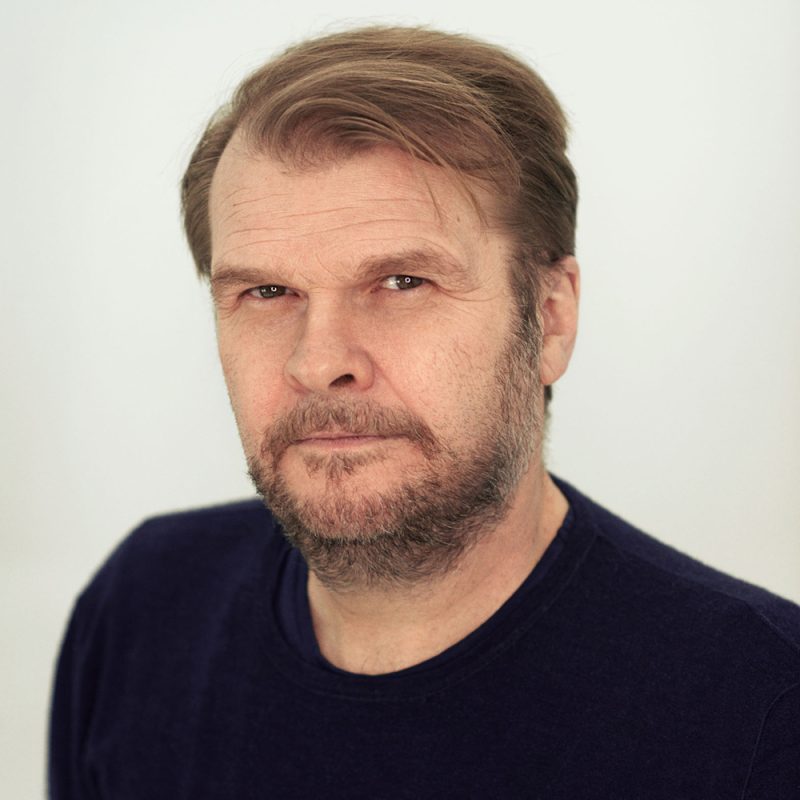 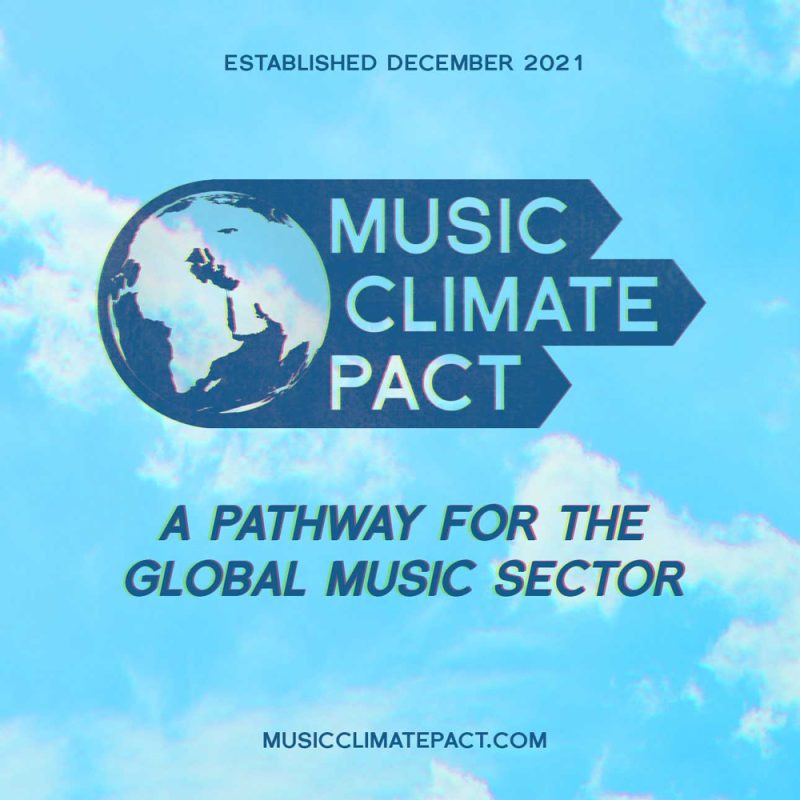