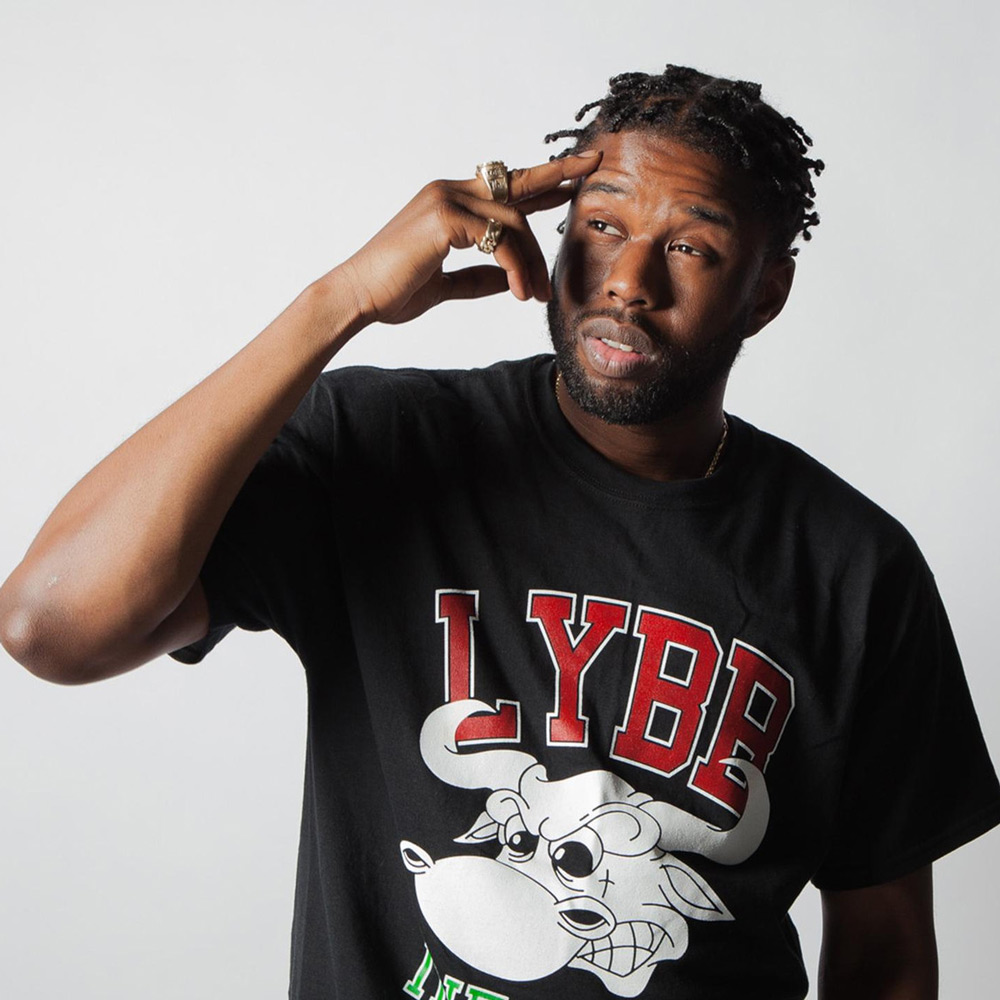 Part of the A$AP Mob, Bronx-based rapper A$AP Twelvyy has been active in hip-hop circles since the late 2000s – featuring on a host of A$AP-related tracks, as well as appearing on tracks by Flatbush Zombies, Smoke DZA, and many others. He released his debut album, 17, in 2017.