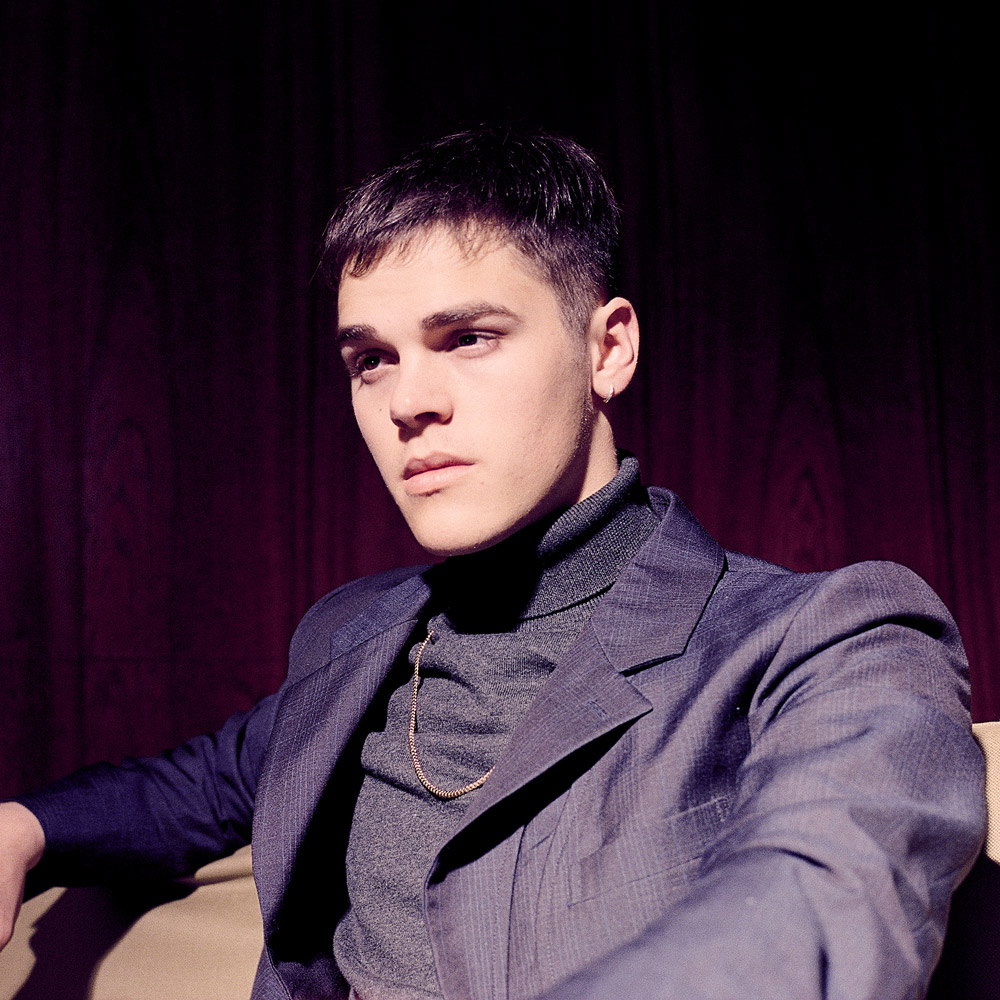 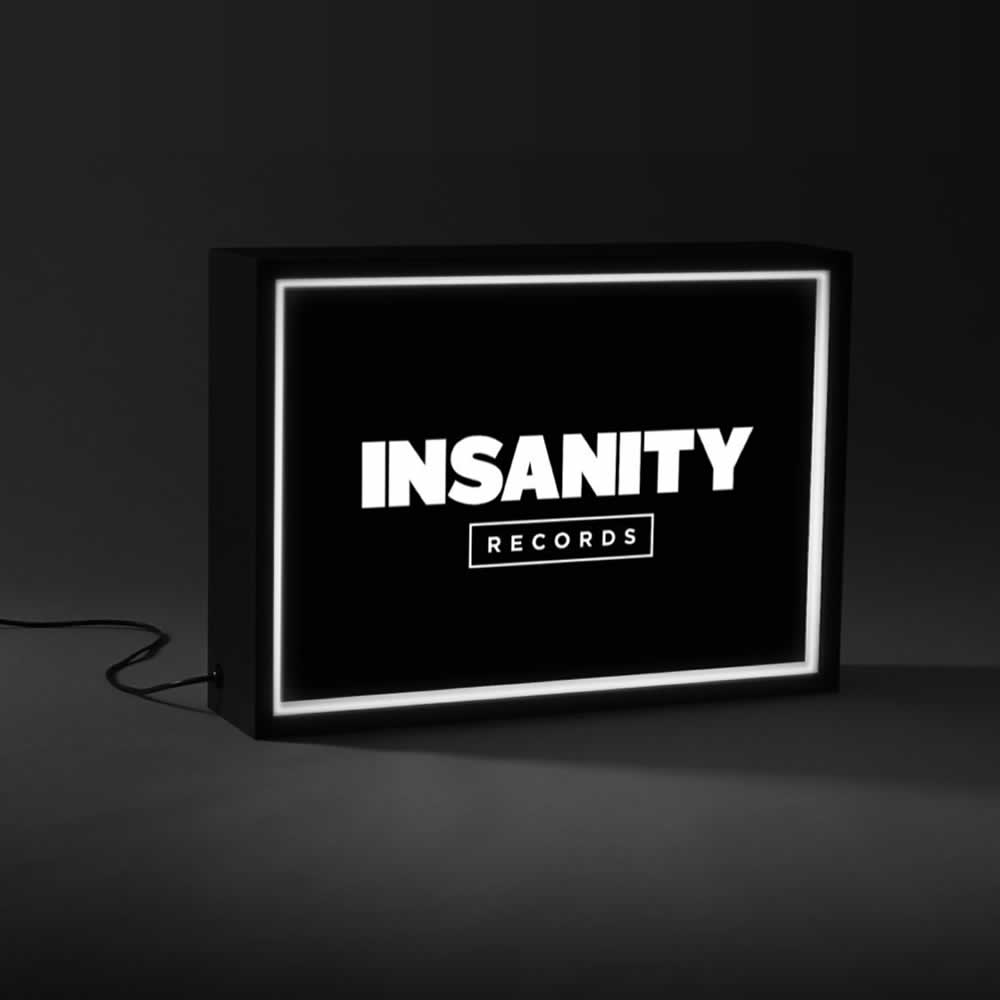 Averaging over 7 million monthly listeners on Spotify, AJ Mitchell impressively leaped past the 1-billion stream mark in less than three years. In addition to being named a Vevo LIFT artist and MTV Push artist, Variety championed him on its “Young Hollywood” 2020 list. Beyond acclaim from Billboard, Idolator, Highsnobiety, and Seventeen, he has also delivered show-stopping performances at the MTV VMAs and on The Today Show and Good Day New York. 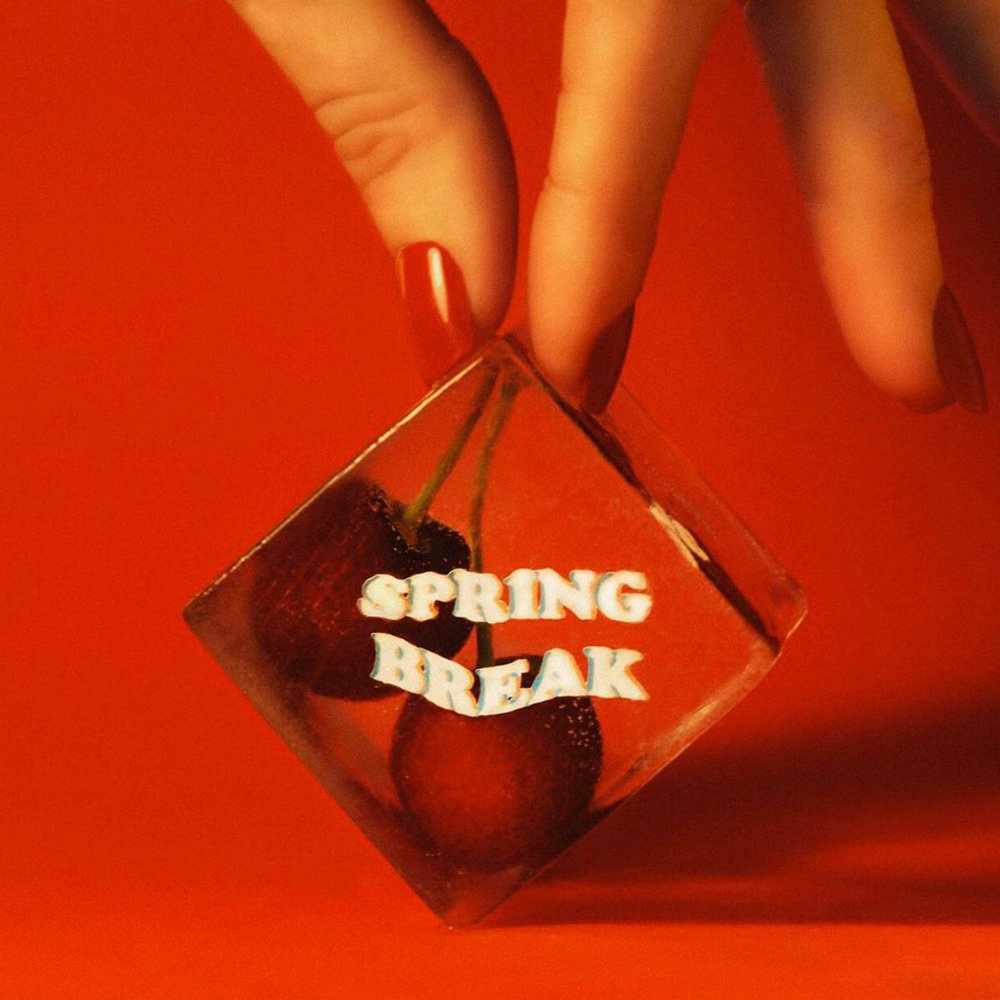