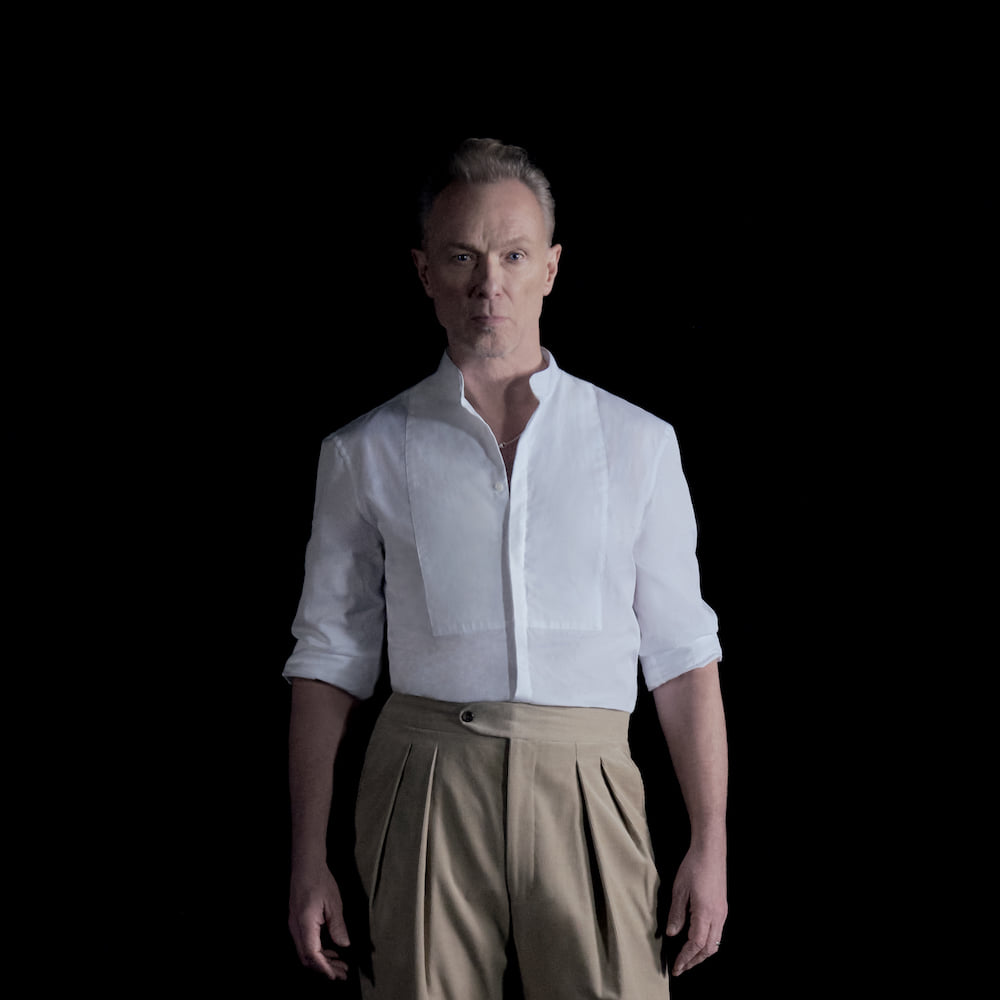 During their career Spandau notched up 23 hit singles and spent a combined total of more than 500 weeks in the UK charts, achieving over 25 million album sales worldwide. Some of their songs, like ‘True’, ‘Gold’ and ‘Through the Barricades’ have become standards.

25 years on from his solo debut, Little Bruises, Gary wrote and produced INSOLO. Released in 2021, the album focuses on two dominant themes: the paradox of solitude in an urban landscape and his growing obsession with how the past infects our present.