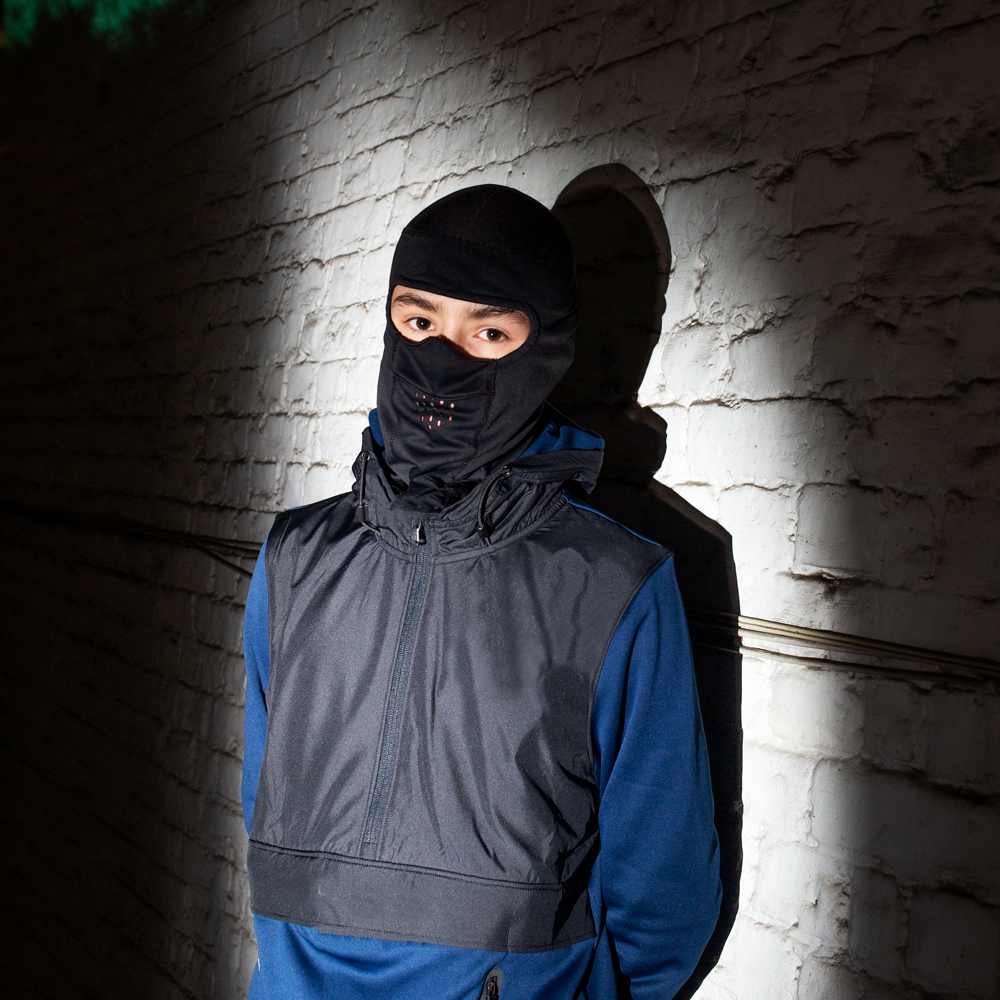 With millions of streams and online views, 17-year-old HAZEY hailing from Anfield was thrust into the spotlight within a month of appearing on [email protected]’s U18 Christmas freestyle.

His 30-second freestyle, punctuated by his distinct Scouse accent, skippy flow and witty wordplay resulted in over 60,000 TikTok creations with over 250 million impressions.

Noted by Complex as one of the next “up-and-coming rappers”, HAZEY has quickly become the rapper on everyone’s lips – with fans including Central Cee, Digga D and Rio Ferdinand.

The music video for his debut single ‘Packs and Potions’ amassed over one million views in 48 hours.