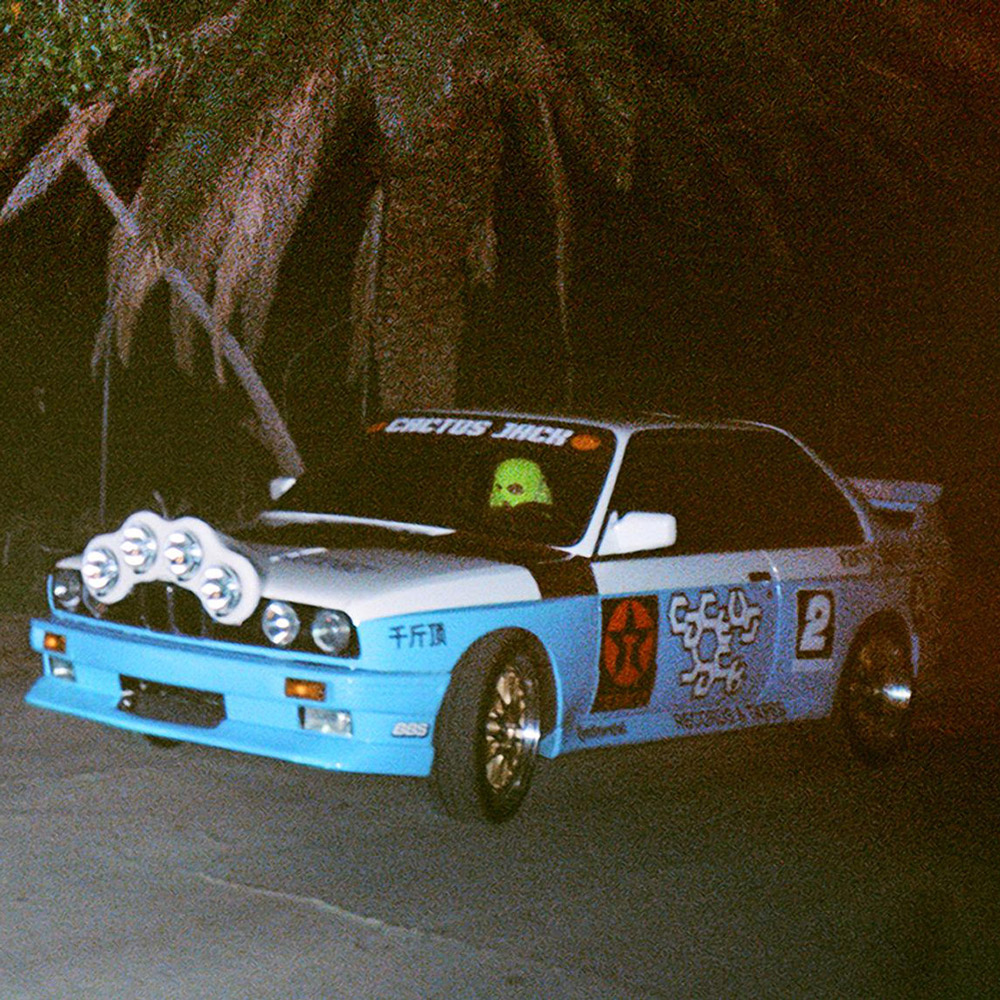 Led by Travis Scott, JackBoys advances the Grammy-nominated rapper/producer’s Cactus Jack Records with DJ Chase B and label signees Sheck Wes and Don Toliver. Rooted in the streets of Houston and New York, the collective made their self-titled debut at the end of 2019, and shortly thereafter topped the Billboard 200.