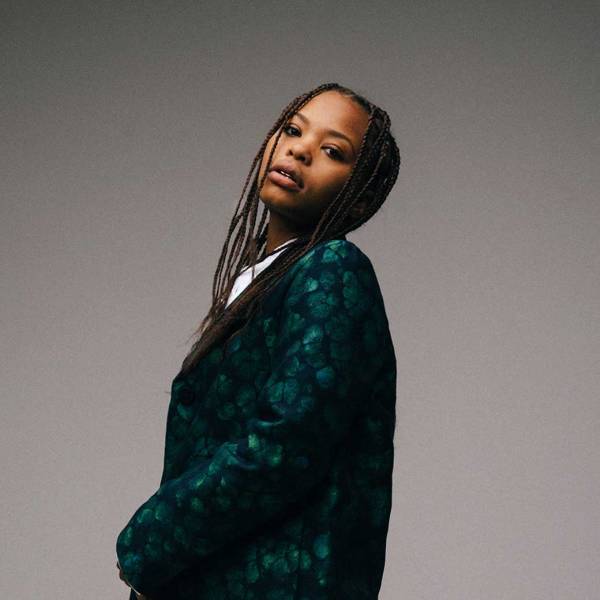 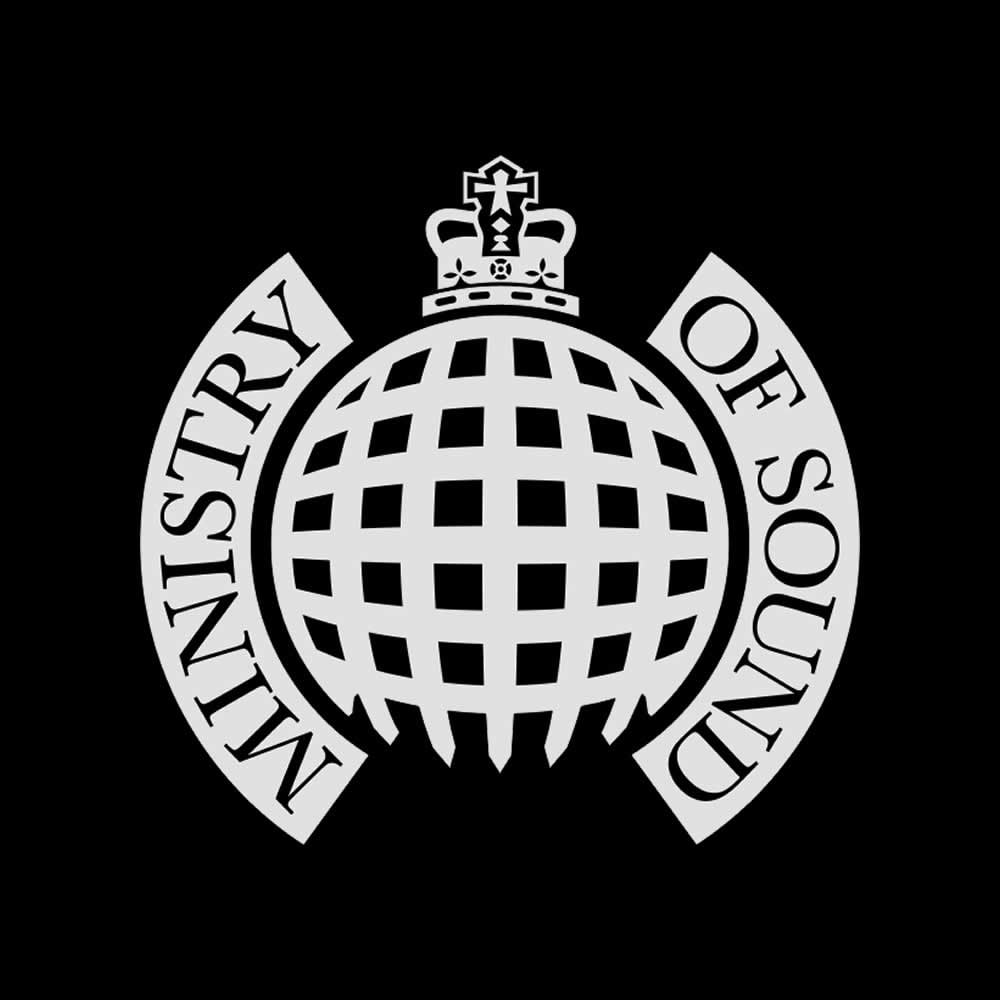 Atlanta’s own Kodie Shane asserted herself as one of the game’s most necessary new voices with the release of full-length debut, 2018’s Young HeartThrob.

Not only has Kodie since amassed 64 million streams and views, but she has also achieved widespread acclaim from Hypebeast, Pitchfork, The FADER, Highsnobiety, Paper Magazine, Complex, Vogue, ELLE and more. She has appeared on the cover of publications like Teen Vogue and Galore, while Red Bull produced a documentary about Kodie’s rise.

Kodie’s live show is not to be missed: known for her energetic performance style and Rockstar-level attitude, her 2019 headline World Tour was spotlighted by the likes of The New York Times, The New Yorker and beyond. She has previously shared the stage with artists including Billie Eilish, Juice WRLD, Lil Yachty, Jhene Aiko and SAINt JHN.