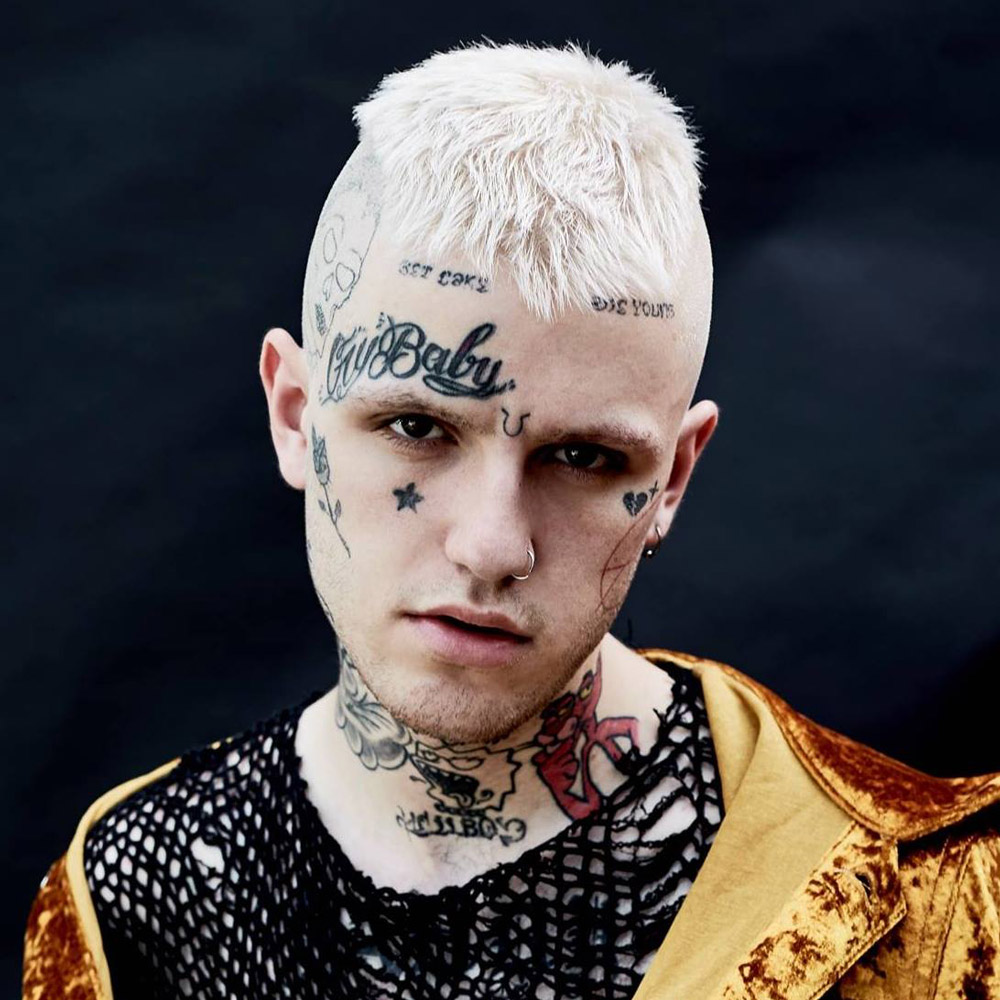 Emerging from the dark corners of the Internet’s underground rap scene, Long Island rapper Lil Peep connected with his fans through both his blend of dark rock and hip-hop styles and his lyrics, which vulnerably and transparently addressed issues of depression, addiction, and anxiety.

Peep would only live to see the release of one fully realized studio album, his brief 2017 debut, Come Over When You’re Sober, Pt. 1. The eight-song album was released shortly before the artist’s death due to a drug overdose just after his 21st birthday.