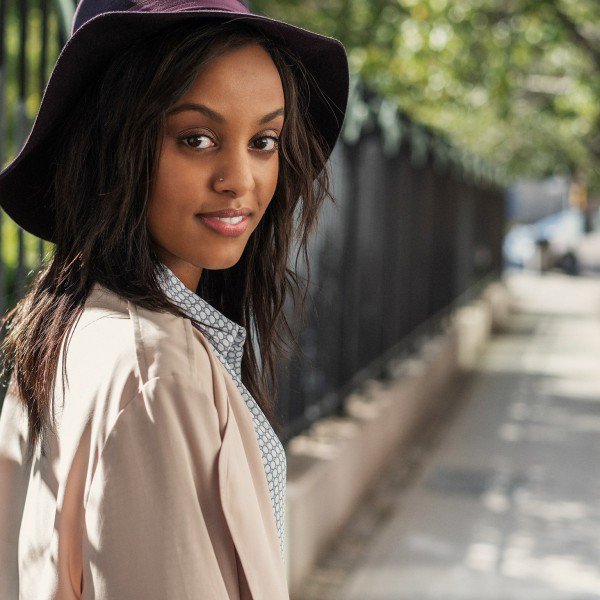 Ruth Behre, better known as Ruth B, is a Canadian-Ethiopian singer-songwriter best known for her international hit ‘Lost Boy’.

She released her debut EP The Intro in 2015, going on to win Breakthrough Artist of the Year at the 2017 Juno Awards.

Her debut album Safe Haven followed in 2017, earning her three further Juno nominations including Album of the Year and Artist of the Year.