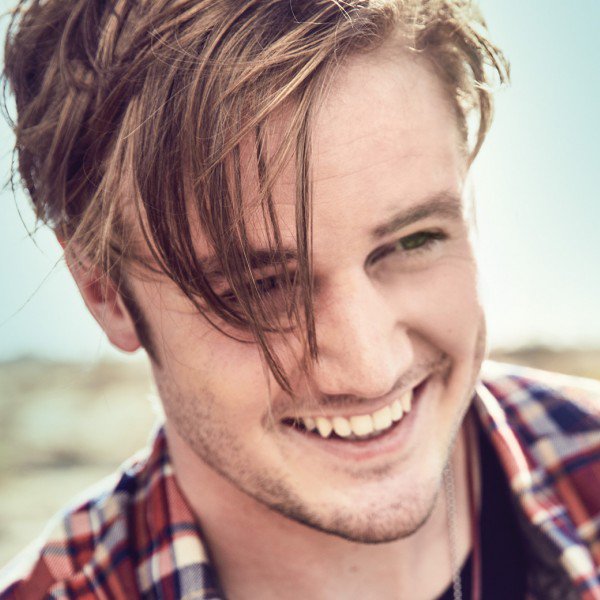 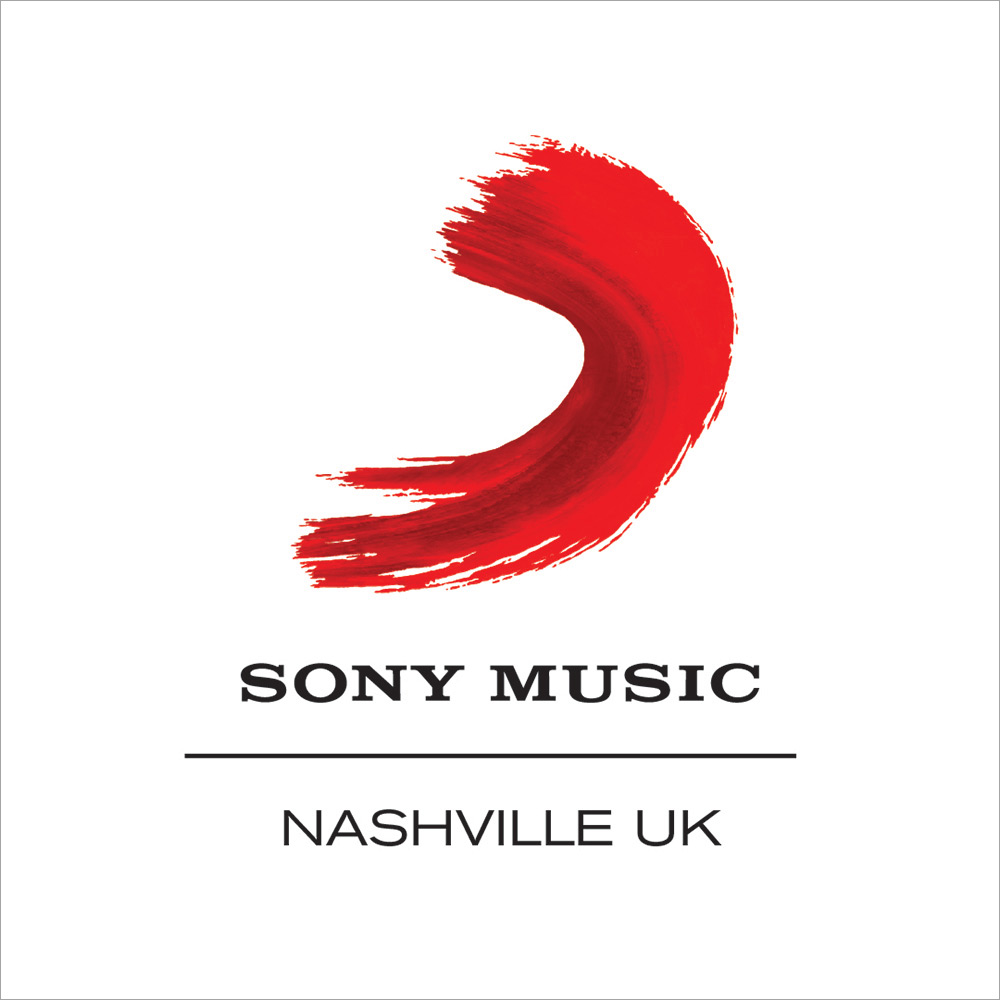 A Nashville-based, Georgia-raised country-pop singer/songwriter with equal amounts of swagger and sweetness, Seth Ennis broke onto the scene in 2016 with his heartfelt debut single, “Woke Up in Nashville.” The son of a military colonel, Ennis spent his formative years traveling base to base with his family in locales like Georgia; Alabama; Washington, D.C.; and Japan. He began his musical development on piano at the age of five. As the years went on he added drums and guitar to his arsenal, and by the age of 13 he was writing, playing, and singing his own material.