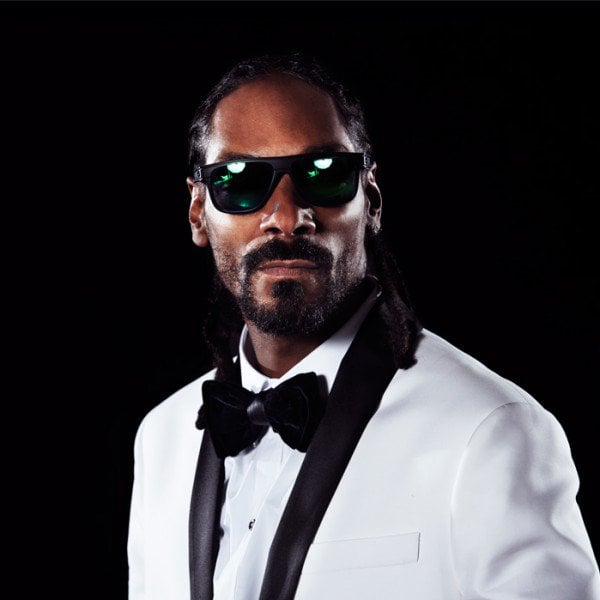 One of the most iconic figures to emerge from the early-’90s G-funk era, Snoop Dogg evolved beyond his hardcore gangsta rap beginnings, becoming a lovable pop-culture fixture with forays into television, football coaching, and reggae and gospel music. Snoop was introduced to the world through Dr. Dre’s The Chronic, and quickly became one of the most famous stars in rap. 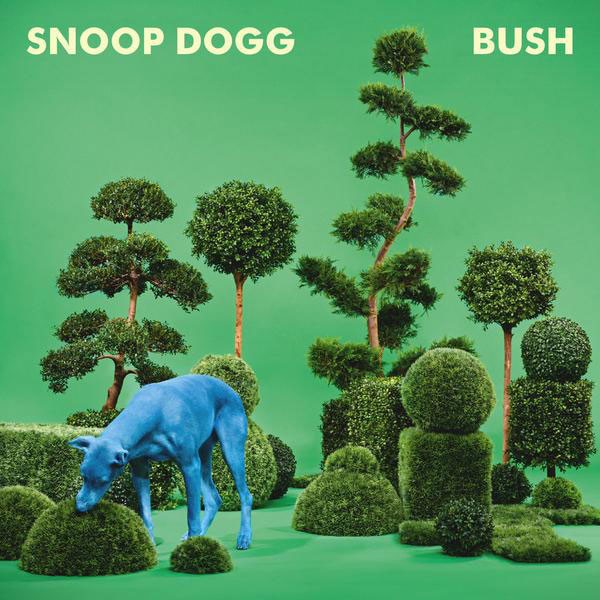 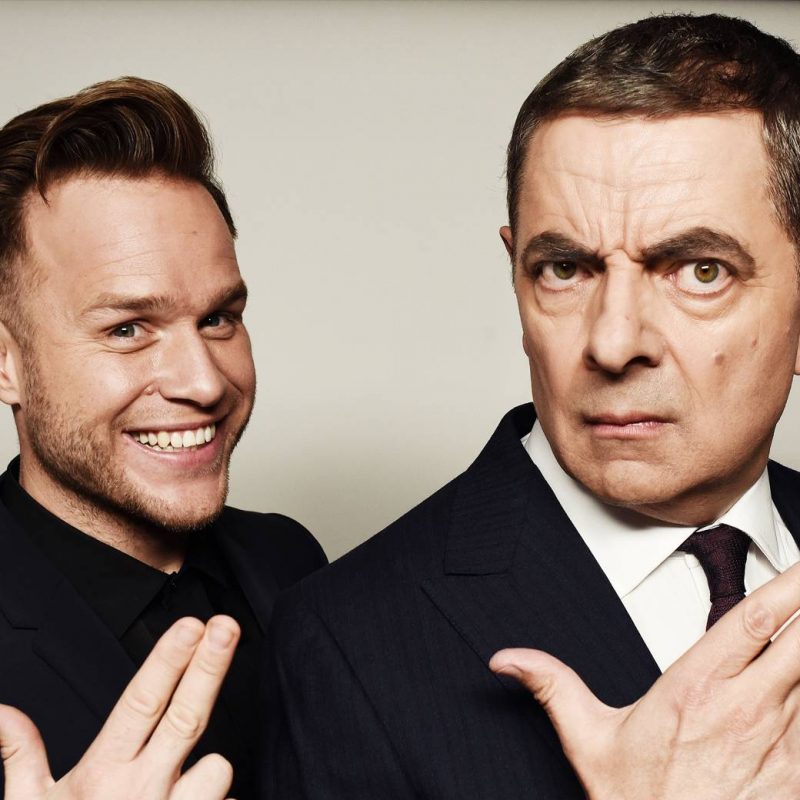