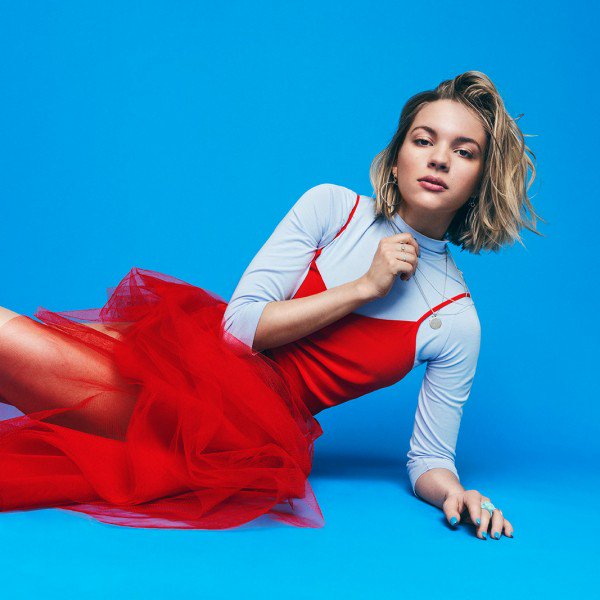 A platinum-selling, Grammy-nominated, and national radio P3 Guld ‘Pop Artist of the Year’ recipient in her native Sweden, Tove Styrke has been on a meteoric rise since the release of her 2015 album, Kiddo, led by singles, “Borderline,” “Ego” and “Number One.” Since then, Tove has embarked on multiple headline tours.