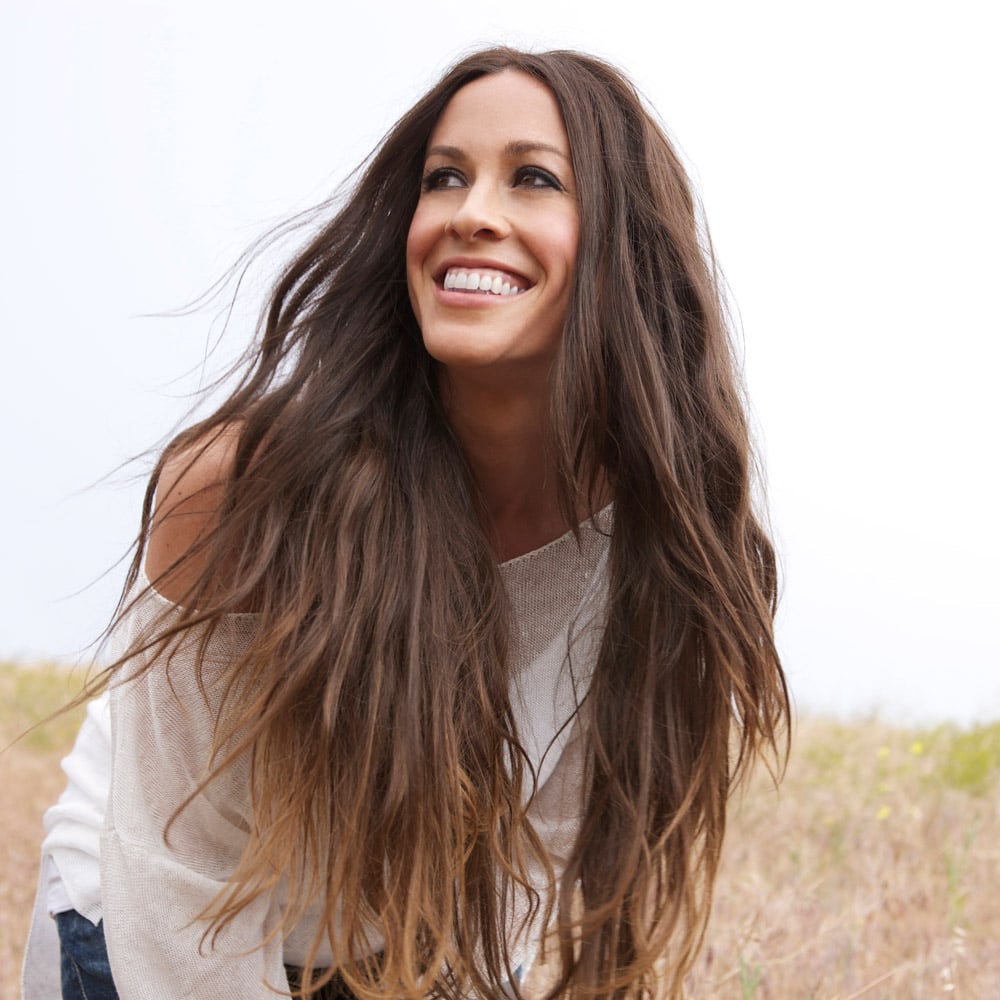 Pitched halfway between glossy mainstream pop and angst-ridden alternative rock, Alanis Morissette’s American debut Jagged Little Pill caught the zeitgeist of the mid-’90s, splitting the difference between Gen-X cynicism and self-help actualization. Spinning off a series of Top Ten singles, including “You Oughta Know,” “Hand in My Pocket,” and “Ironic,” and winning the 1996 Grammy for Album of the Year, Jagged Little Pill became an international blockbuster so squarely tied to its time, it threatened to leave Morissette behind in the ’90s. Instead, the album gave her a lasting career, one she cultivated through emotional candor and music she gently modulated as she matured. The Top 40 hits slowed after “Hands Clean,” the single pulled from 2002’s self-produced Under Rug Swept, but Morissette worked steadily, her albums reflecting an earned serenity while retaining the wit and insight that made her a cultural phenomenon in the ’90s.