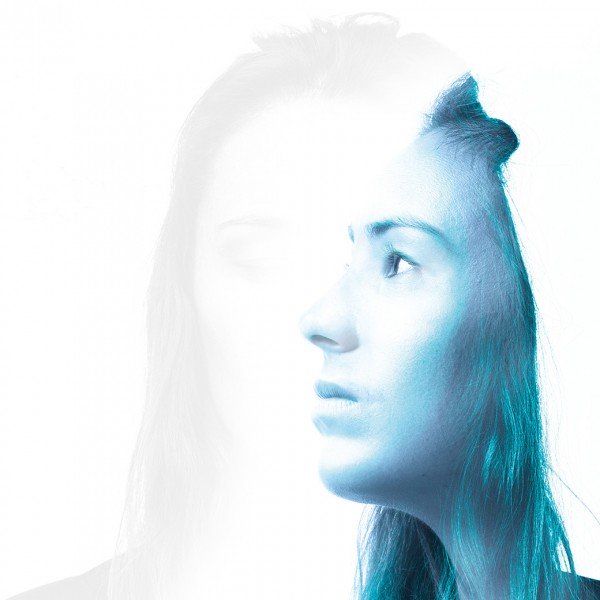 After honing her craft and self-producing her music for years, Amy became a household name in 2016 with the release of her breakout hit, ‘Adore’. The emotive single put Amy on the map as one of Australia’s most formidable emerging songwriters. ‘Adore’ went on to achieve 5 x Platinum certification in Australia, a streaming count that surpassed 111 million and second place in the influential listener-voted 2016 Triple J Hottest 100. This was followed by 4 x Platinum aingle ‘I Said Hi’.