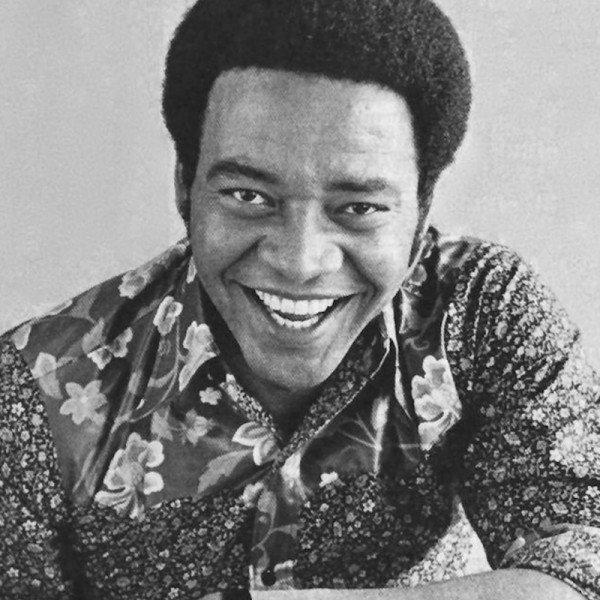 Bill Withers was an iconic American singer-songwriter, renowned for his rich and comforting baritone vocals.

In 1971, Withers released the Grammy award-winning ballad ‘Ain’t No Sunshine’. The next 10 years of his career saw another two Grammy award-winning hits: ‘Lean on Me’ from Still Bill and his collaboration with Grover Washington Jr., ‘Just The Two of Us’. The release of 1977’s Menagerie included the hit ‘Lovely Day’, while Withers made his final musical statement with the album Watching You Watching Me in 1985.