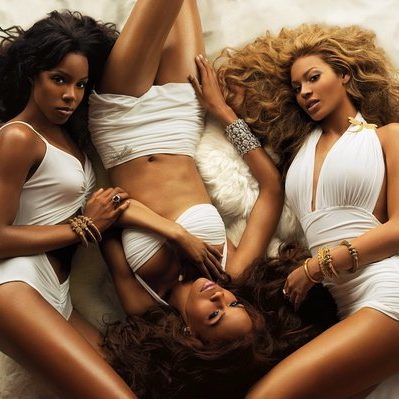 Formed in Houston, Texas in 1990, Destiny’s Child were a legendary female R&B group that took the late ‘90s and early ‘00s by storm.

The trio, comprising Beyoncé Knowles, Kelly Rowland and Michelle Williams, released their self-titled debut album in 1998. They scored twelve Top 10 singles in the UK, including the No.1 hits ‘Independent Women’ and ‘Survivor’.

Destiny’s Child are recipients of a host of accolades including 13 Billboard awards and two Grammy awards (for ‘Say My Name’ and ‘Survivor’). 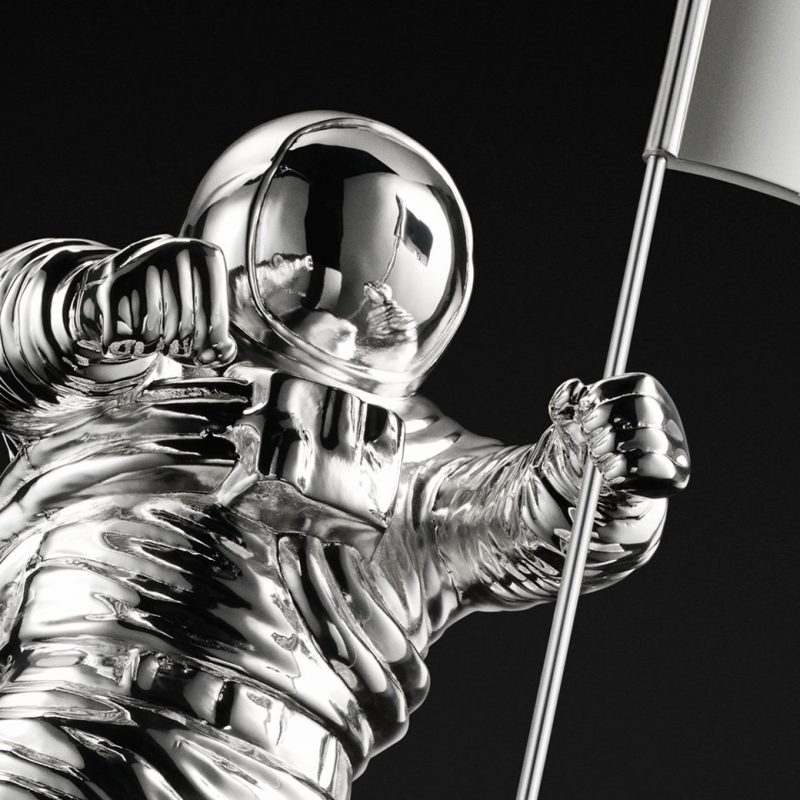 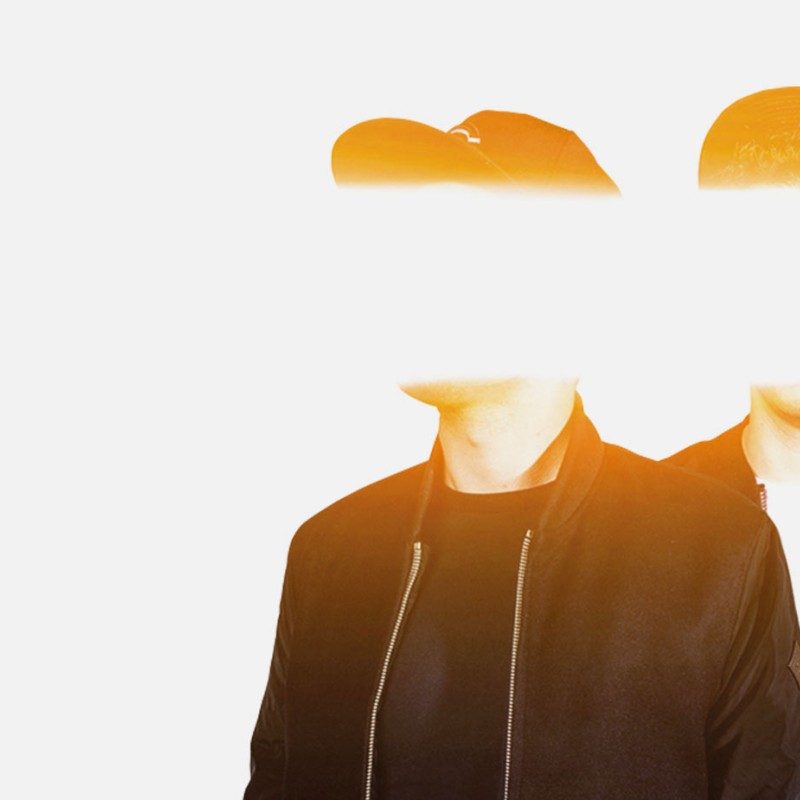 99 Souls release brand new track ‘The Girl Is Mine’