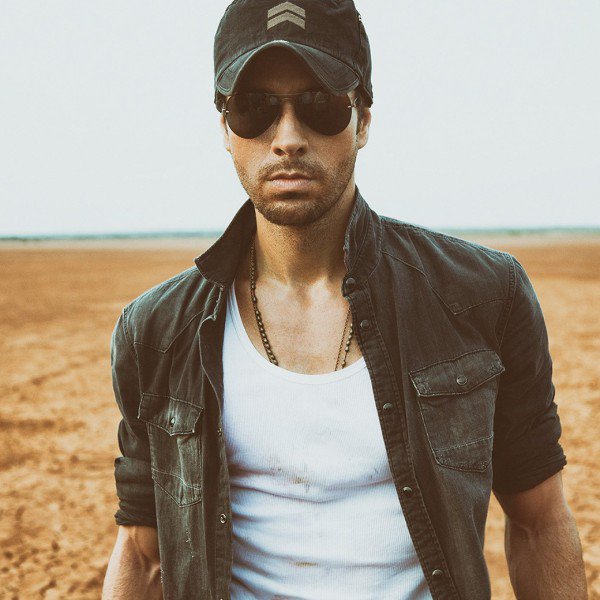 Enrique Iglesias is a global superstar recognized for his musical versatility across pop and urban genres in Spanish and English. He has sold more than 180 million albums worldwide, released 10 studio albums and 3 greatest hits compilations. He has headlined 10 sold-out world tours and performed in front of 10+ million fans.