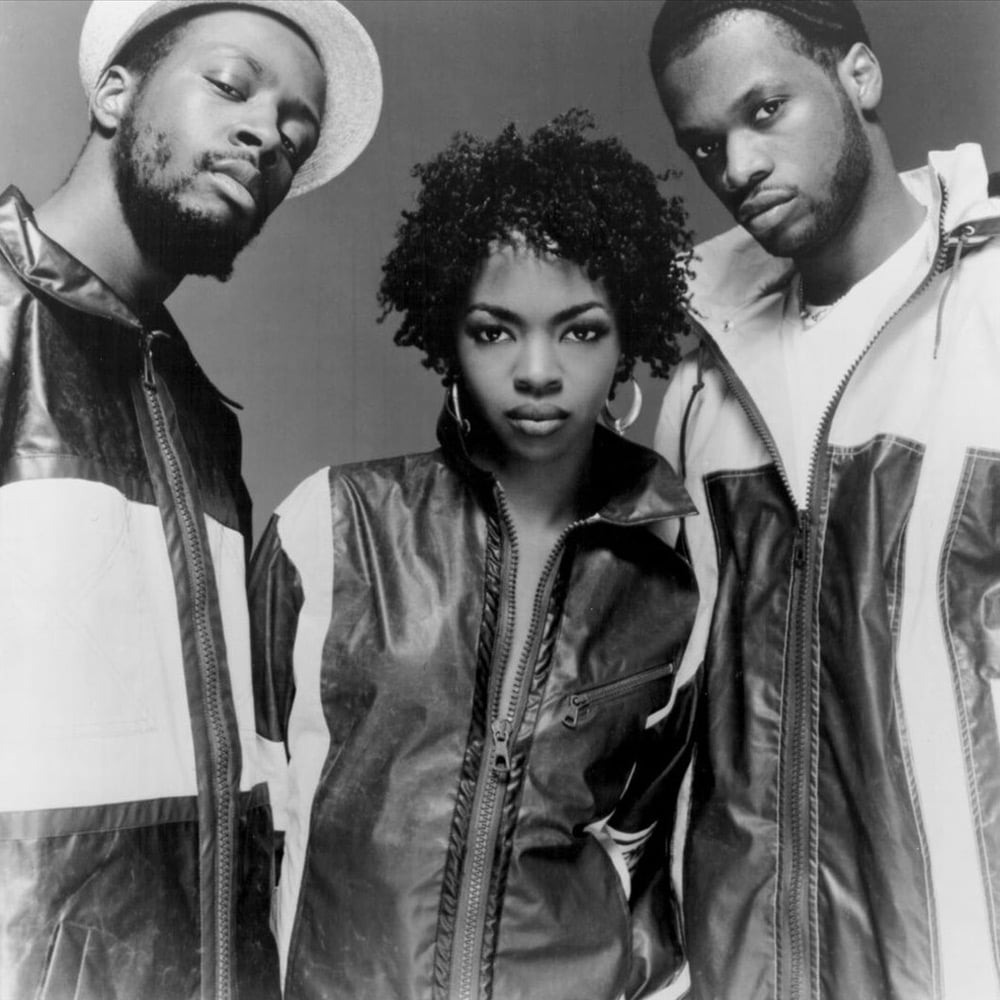 Fugees were a hip-hop group formed in 1992, consisting of Wyclef Jean, Lauryn Hill and Pras Michel.

Their seamless blend of jazz-rap, R&B and reggae propelled them to international success with the release of their Grammy award-winning second album The Score in 1996.

Featuring the singles ‘Ready or Not’ and the Grammy-winning ‘Killing Me Softly With His Song’, the record became a ’90s classic.