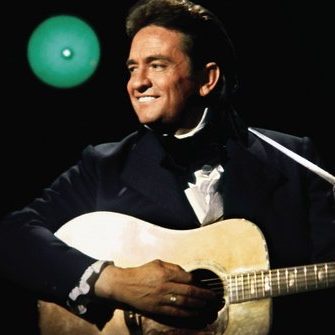 With his distinctive baritone vocals, Johnny Cash was one of the most influential figures in country music history.

His musical journey began in 1955, seeing him go on to release classics such as ‘Hurt’, ‘Ring of Fire’ and ‘I Walk the Line’.

With a career spanning 50 years, he earned 13 Grammy awards and sold over 90 million albums.