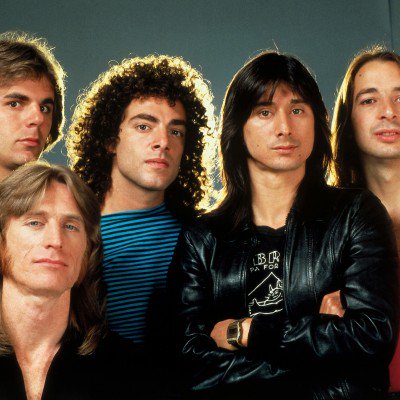 Their 1981 album Escape features the hit ‘Don’t Stop Believin’’, which saw a revival in 2009 after the Glee Cast aired their rendition of the song.

Journey have sold almost 100 million albums worldwide, and were inducted into the Rock & Roll Hall of Fame in 2017.