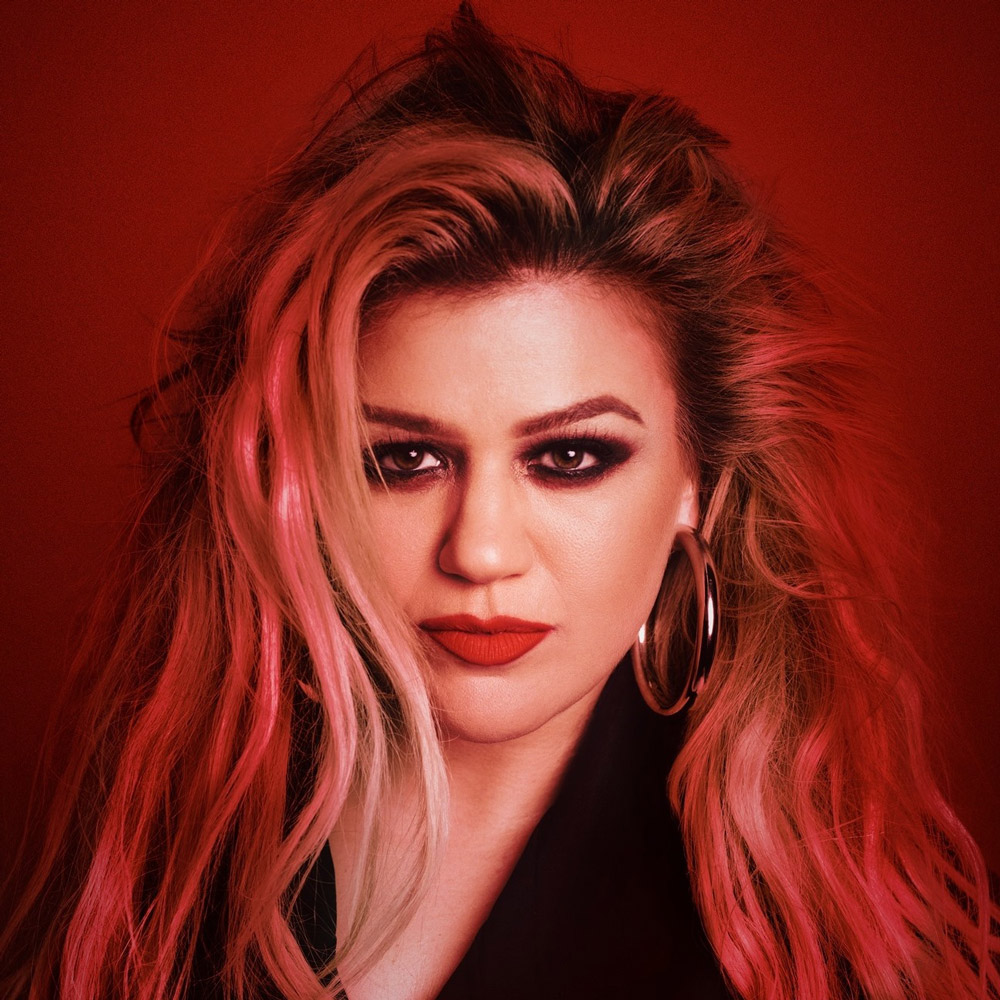 Gracing the screen for the first time in 2002, Kelly Clarkson became the first champion of American Idol and went on to be a three-time Grammy award-winning international pop sensation.

Clarkson’s powerhouse vocals have delivered pop ballad after pop ballad, with hits including ‘Since U Been Gone’, ‘Because of You’ and ‘Stronger (What Doesn’t Kill You)’.