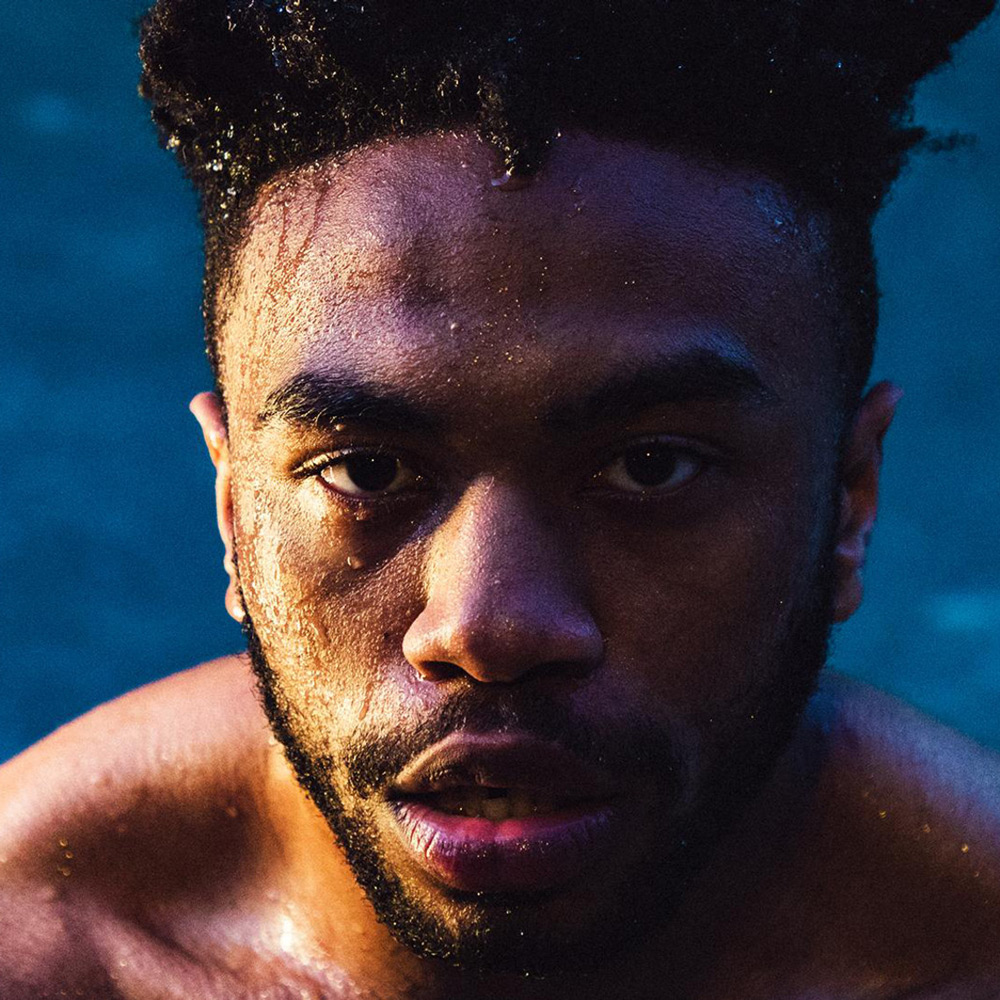 Best known as a founding member of rap group Brockhampton, Texas rapper and singer/songwriter Kevin Abstract’s dreamy, introspective songs blur the lines between hip-hop, pop, R&B, and alternative rock. His lyrics reflect on depression, relationships, drug use, and his position as an outcast in society, having relocated several times during his life and come out of the closet. In addition to his work with Brockhampton, he also released solo efforts, including his debut MTV1987 and 2019’s Arizona Baby.