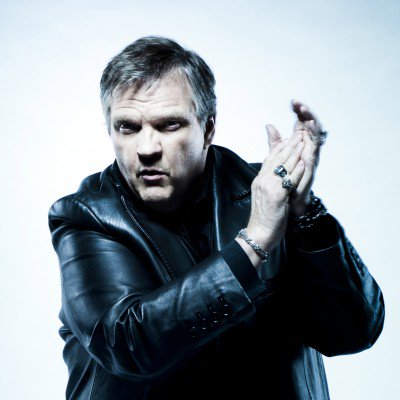 Marvin Lee Aday, more famously known as Meat Loaf, is a rock singer and actor renowned for his versatile vocals and theatrical performances.

Meatloaf’s debut 11x Platinum album Bat Out of Hell was the first in a highly successful trilogy and is listed as one of the best-selling albums of all time.

The Grammy award-winning rockstar released his eleventh album Hell in a Handbasket in 2012, peaking at No.5 in the UK charts.