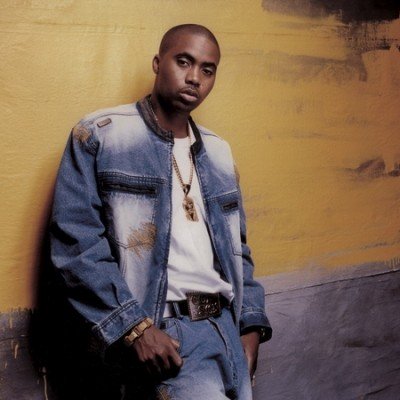 Beginning with his classic 1994 debut, Illmatic, Nas has stood tall as one of New York City’s leading rap voices.

His subsequent full-length release, It Was Written, includes ‘If I Ruled The World (Imagine That)’ featuring Ms. Lauryn Hill – a track which saw him earn his first Grammy nomination.