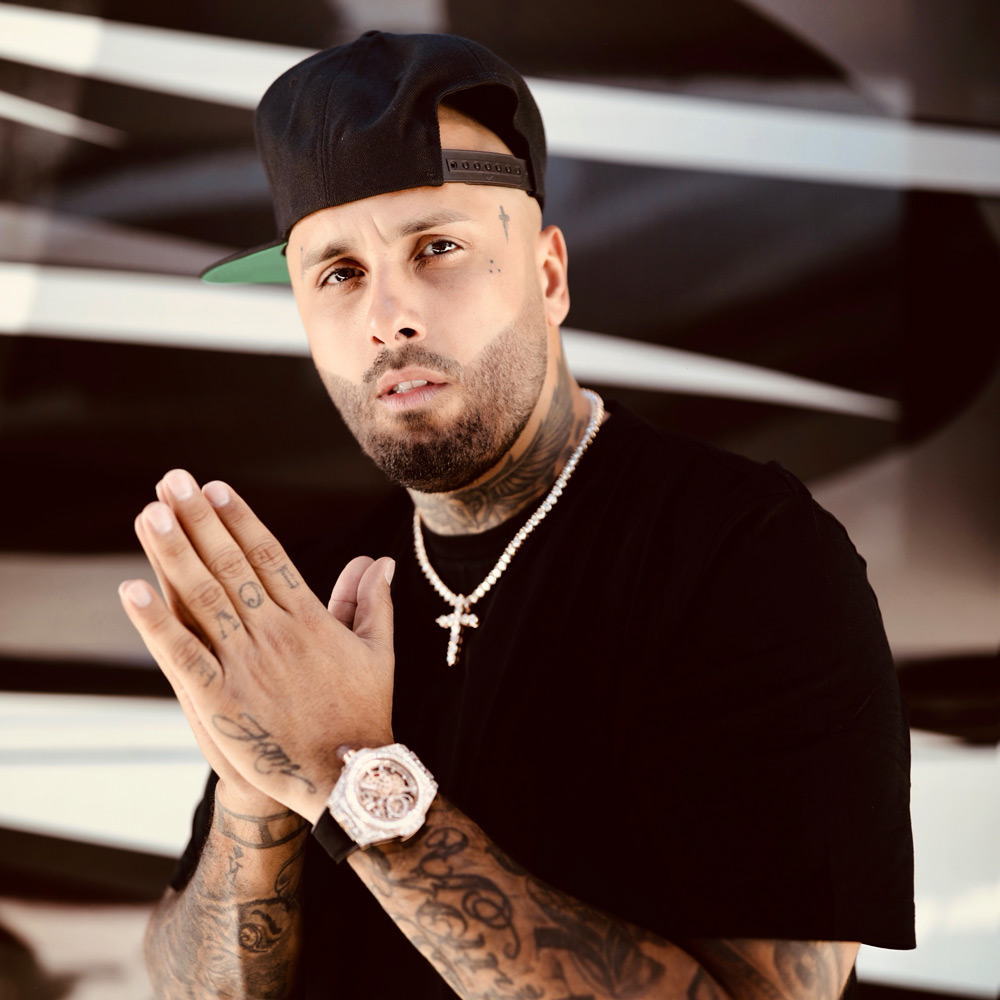 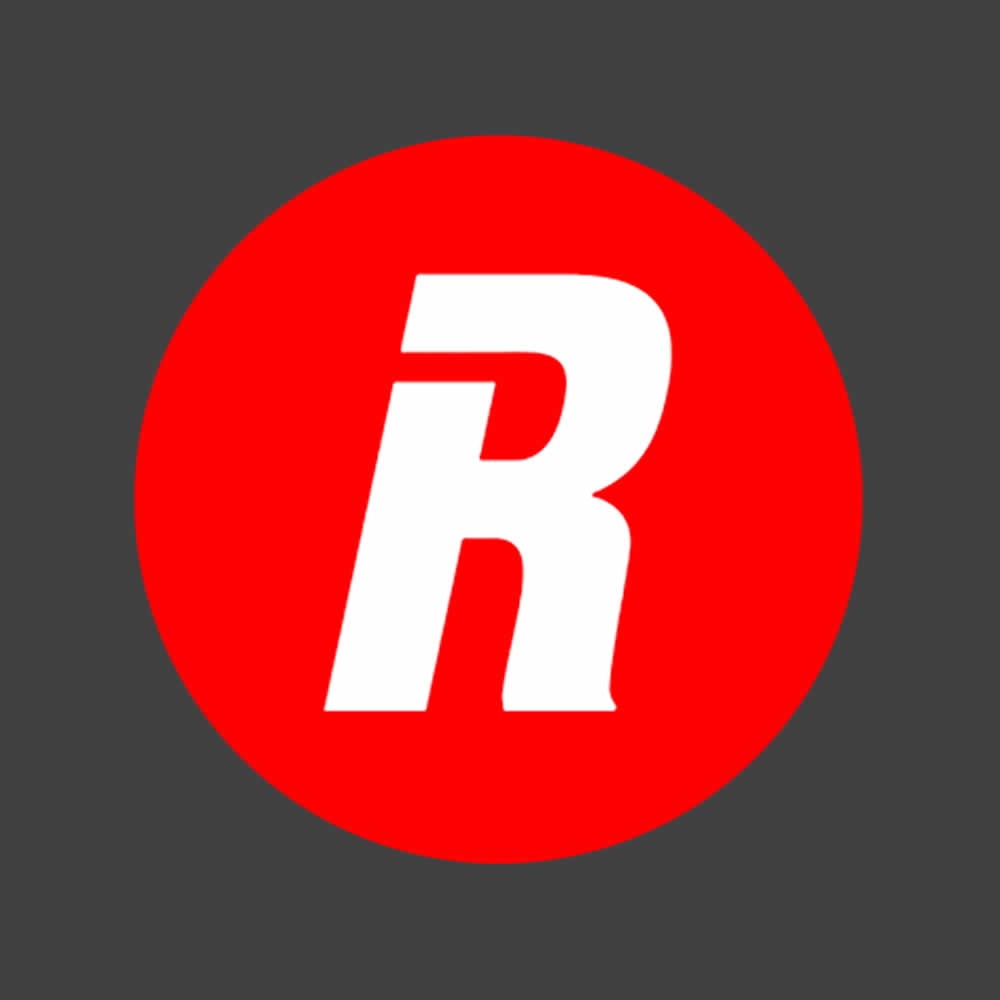 One of the most prolific artists in reggaeton and Latin trap, Nicky Jam is a charting, award-winning singer and songwriter who has collaborated with a long list of performers, including superstars such as Daddy Yankee, Farruko, J Balvin, and dozens of others in addition to his solo material. His hit 2017 album, Fénix, was nominated for a Latin Grammy Award for Album of the Year.