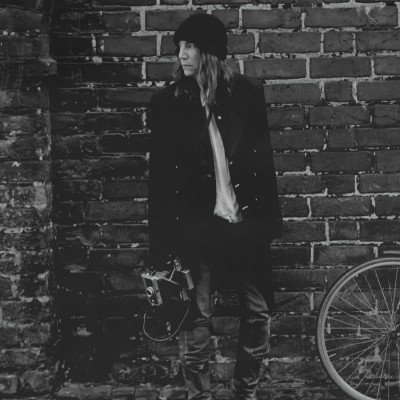 Patricia Lee Smith is an American singer-songwriter, poet and visual artist who became an influential component of the New York City punk rock movement with her 1975 debut album Horses.

With 11 albums (including hits such as ‘Because the Night’, ‘Dancing Barefoot’, ‘Gloria’ and ‘People Have the Power’) and over 20 books under her belt, Smith is a multifaceted force to be reckoned with.