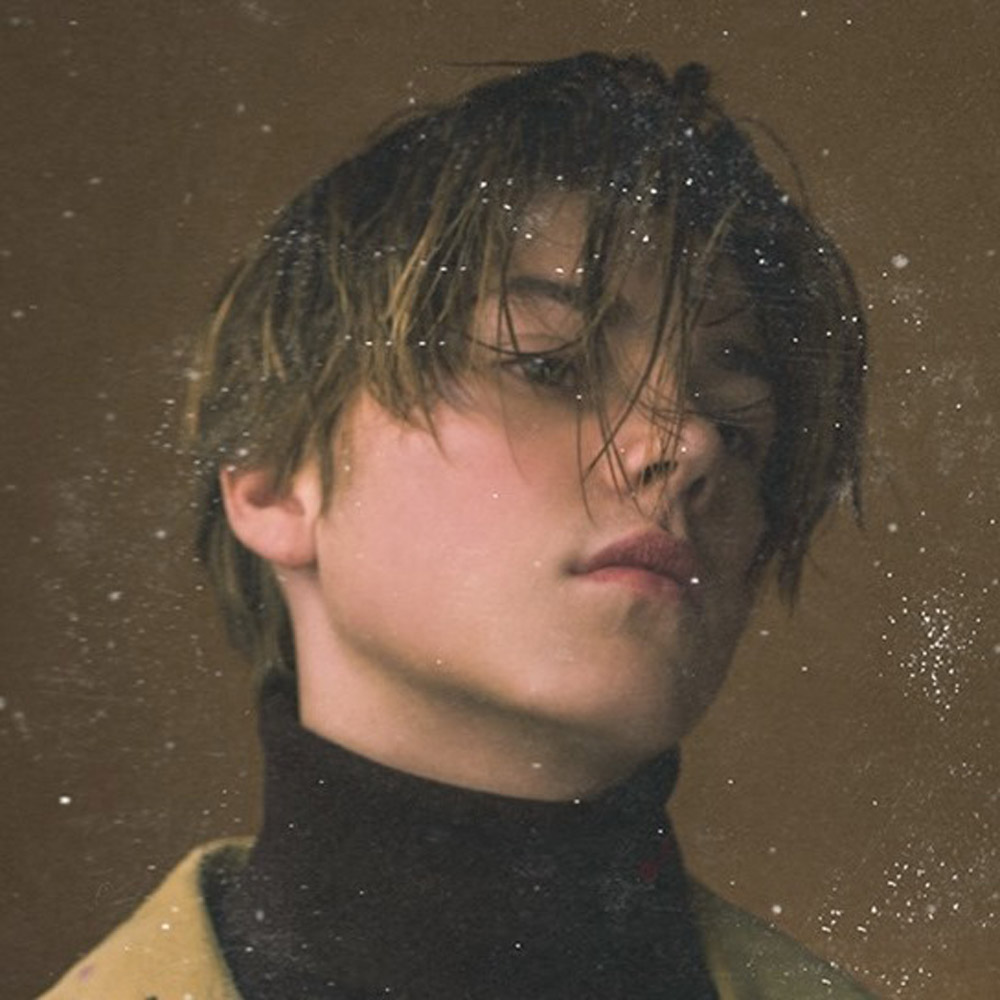 Ruel’s affinity with music became evident at an early age as he excelled in his singing and guitar lessons whilst in primary school. Later performing at school functions and busking along the Sydney beaches, Ruel’s voice captivated audiences and left jaws dropping.

In 2015, Ruel was discovered by Grammy Award winning producer M-Phazes, who enlisted the help of singer/songwriter Thief and collectively the three have carved out a bold and unique sound for the Australian artist.