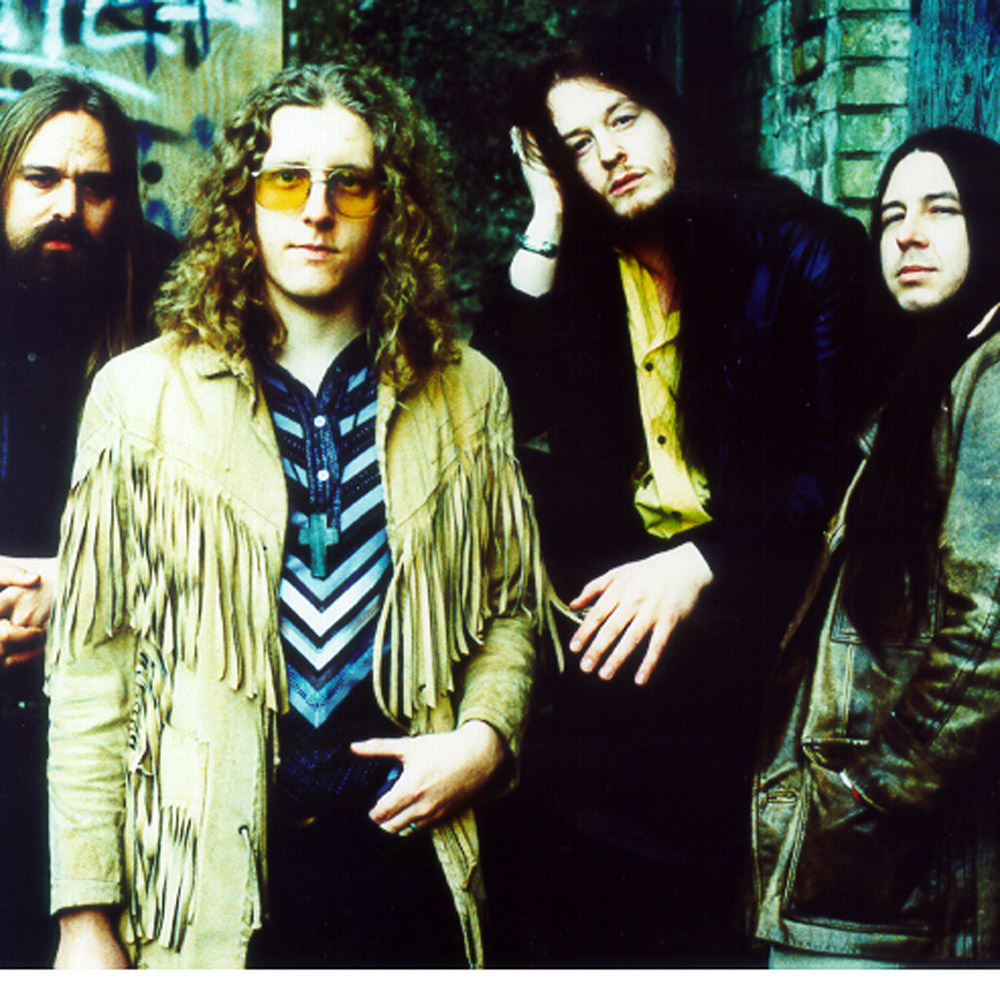 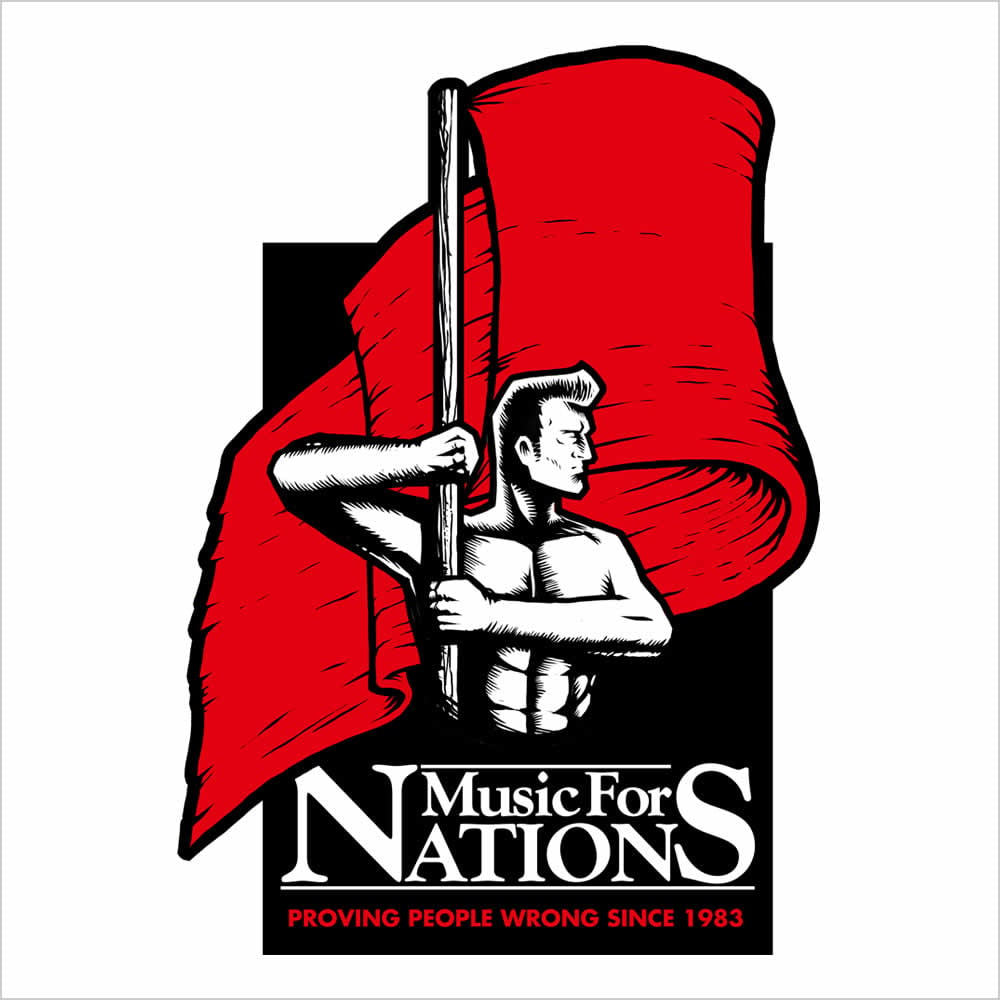 Michael Amott is among one of the most respected guitarists in the metal world.

Having earned his stripes in Carcass and Arch Enemy (a band he formed and still plays in today), he wanted to have fun and worship at Sabbath’s altar with Spiritual Beggars.

The four stomping Music For Nations titles he released stand as proud champions of the stoner rock genre.