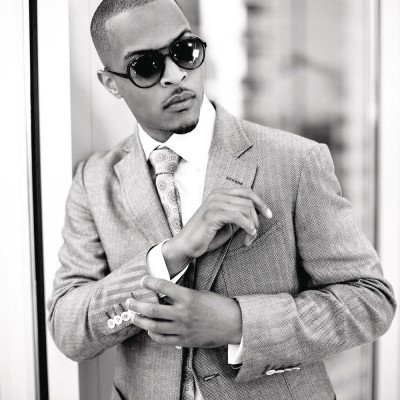 Once dubbed “the Jay-Z of the South” by Pharrell Williams, T.I. gradually came into his own and established himself as one of rap’s most successful MCs during the early 2000s. Like Jay-Z, T.I. – born Clifford Harris in Atlanta, Georgia – carried a balance of smoothness and toughness, and grew from regional acclaim in his earliest days to chart-topping records like 2008’s hit-spawning Paper Trail. His iconic presence influenced new waves of Atlanta rap talent, and T.I. continued making music alongside those following in his footsteps with albums like 2020’s The L.I.B.R.A.