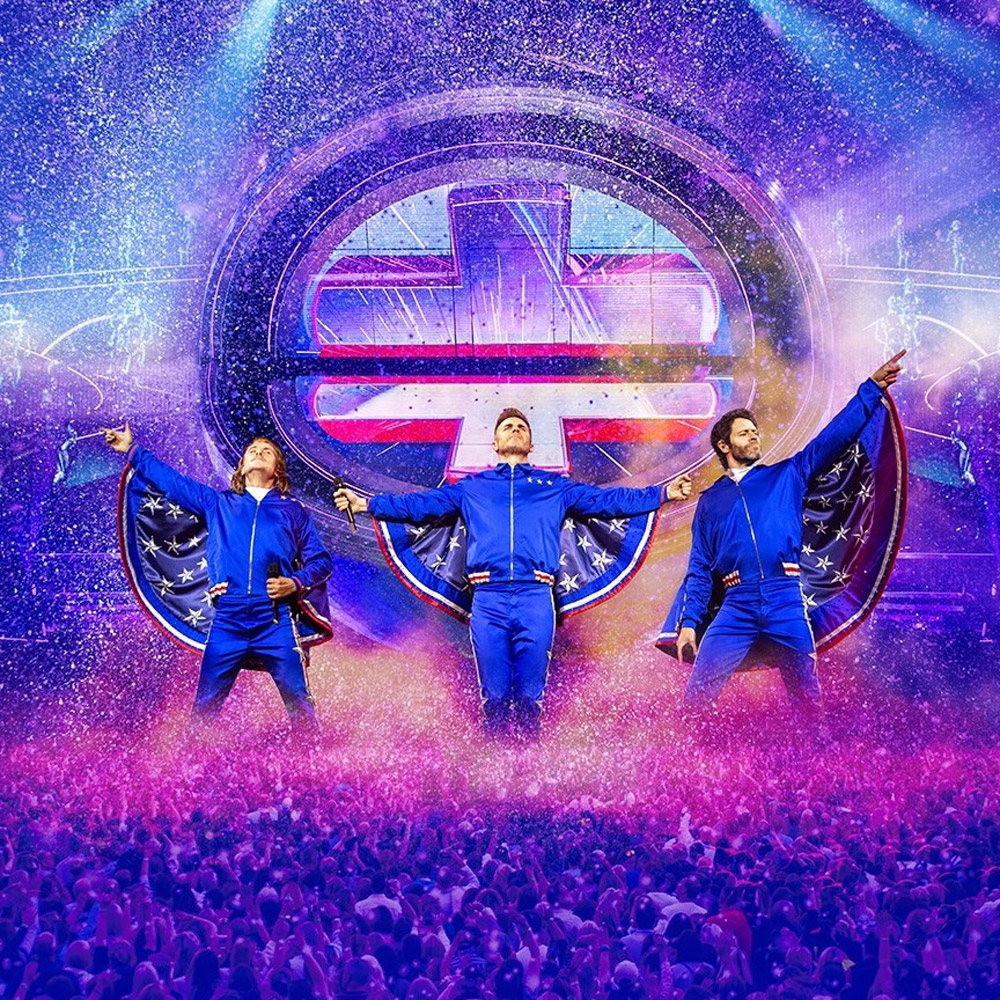 Founded as a five piece in 1990, British pop group Take That changed line-up several times over the subsequent decades, but with their members always drawn from the founding members Gary Barlow, Howard Donald, Mark Owen, Jason Orange and Robbie Williams.

They have scored eight No.1 albums and twelve No.1 singles in the UK, including ‘Back For Good’ and ‘Greatest Day’.

Take That have eight Brit Awards to their name, including Best British Group. In 2012 they received an Ivor Novello Award for Outstanding Contribution to British Music.