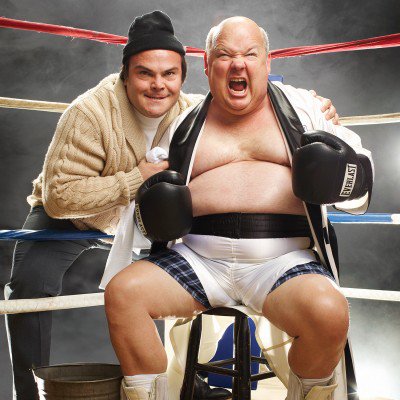 Tenacious D is an American comedy rock duo, formed in Los Angeles, California, in 1994. It was founded by actors Jack Black and Kyle Gass, who were part of The Actors’ Gang theater company at the time.