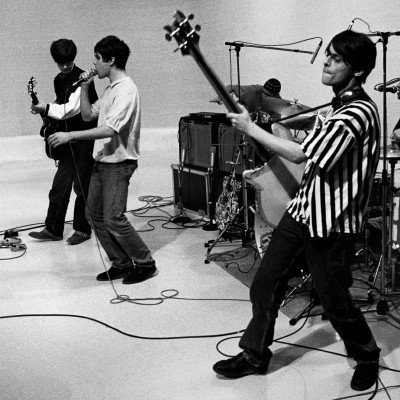 The Stone Roses are a cult Brit rock band from Manchester, led by Ian Brown.

The band’s breakthrough came with the release of their self-titled debut album in 1989. Featuring hit singles like ‘I Wanna Be Adored’, ‘Waterfall’ and ‘She Bangs the Drums’, the record is certified 4x Platinum in the UK.