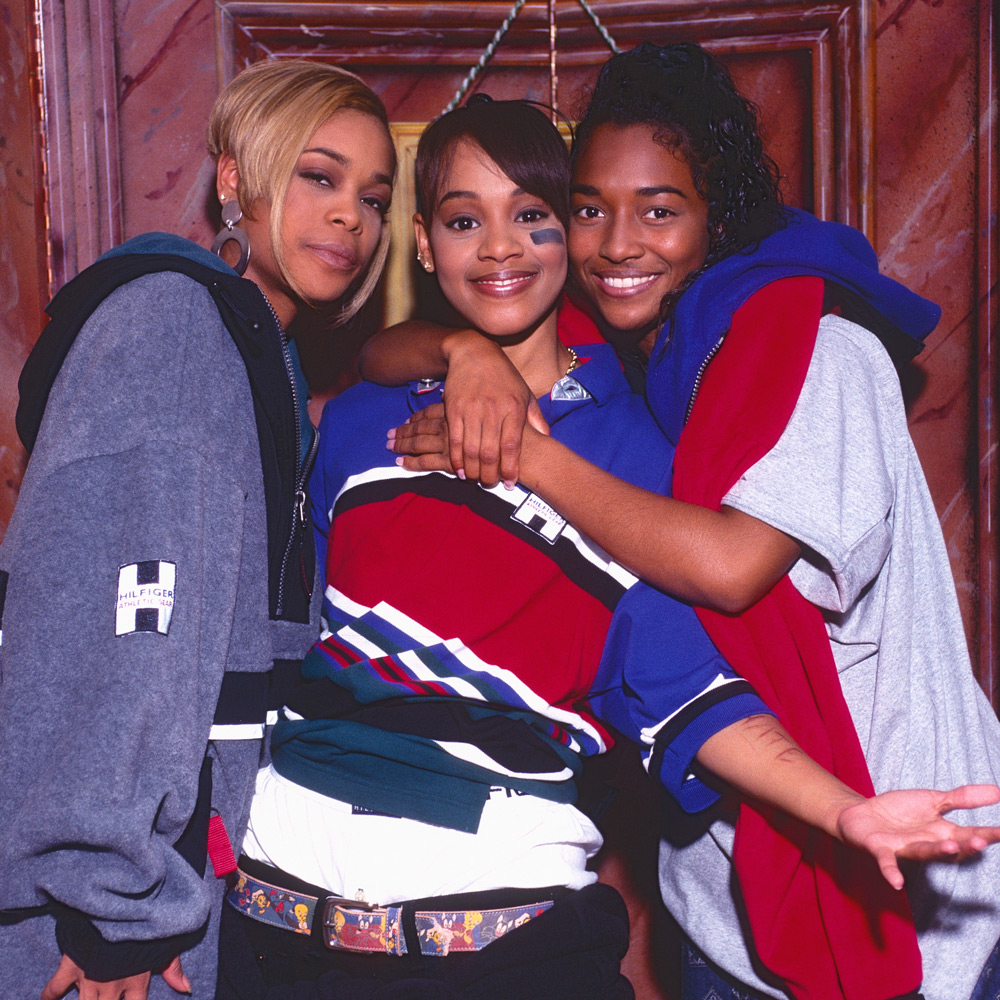 One of the biggest-selling female groups of all time, TLC’s unique blend of R&B and pop saw them rise to stardom in the early ‘90s.

The trio achieved four Top 10 singles in the UK including ‘No Scrubs’, ’Waterfall’ and ‘Creep’. Their 1994 album Crazysexycool is certified Platinum in the UK, and made history in the US as the first album from an American female group to go Diamond.