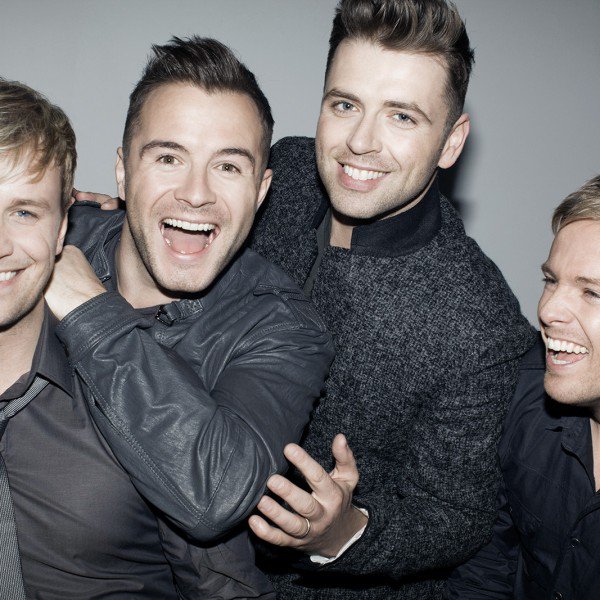 Irish pop band Westlife made their debut in 1999 with their self-titled LP. They have released more than 10 albums to date, with eight topping the UK album charts.

The group have also scored 14 No.1 singles in the UK including ‘My Love’, ‘If I Let You Go’ and their rendition of ‘Uptown Girl’.

Westlife have been crowned Best Irish Pop Act 10 years in a row at the Meteor Music Awards, as well as winning two BRIT Awards for Best Pop Act and four UK Record of the Year awards.