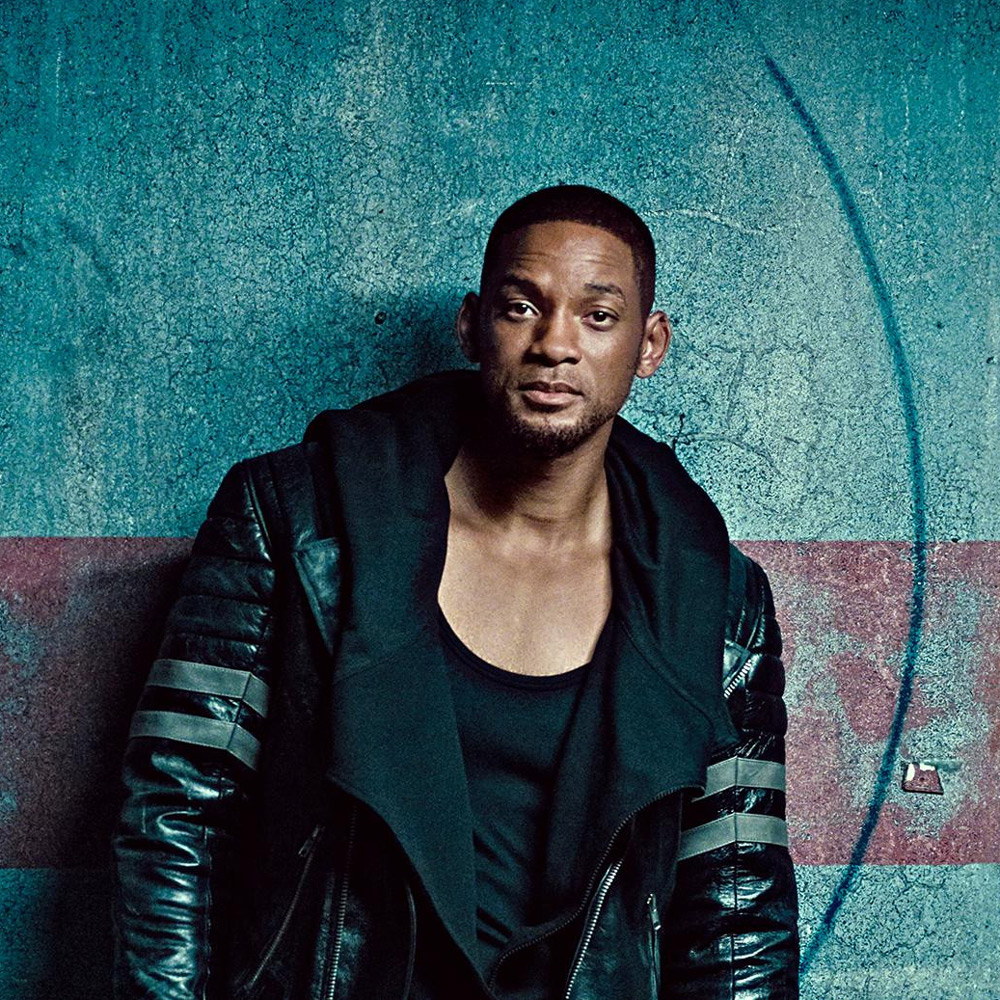 Will Smith rose to prominence as the MC of hip-hop duo DJ Jazzy Jeff & The Fresh Prince, before a starring role in the sitcom The Fresh Prince of Bel Air and a succession of blockbuster films secured him A-List star status.

As a solo artist, Smith released five albums between 1997-2005 and topped the UK singles chart in 1997 with ‘Men In Black’, the theme song from his film of the same name.