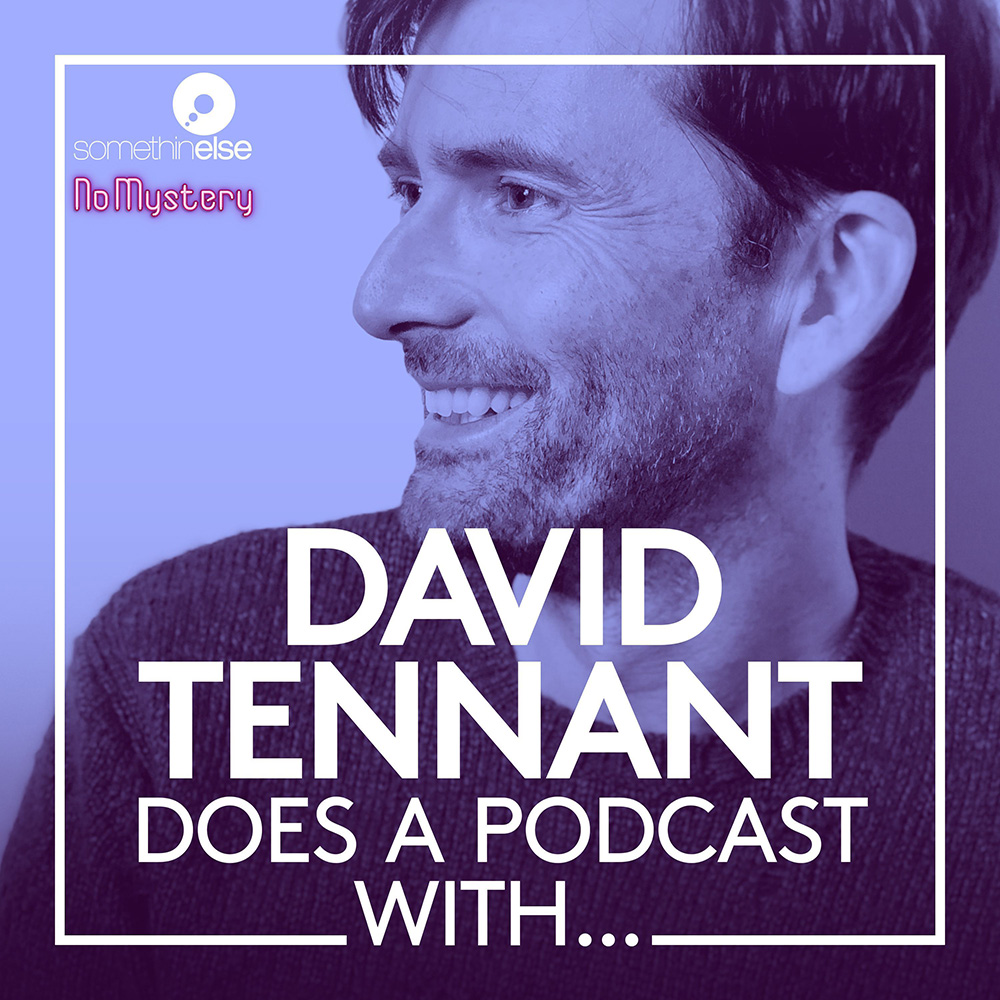 Intimate and in-depth conversations with some of the biggest names in film, television and politics.

Recorded in London, Los Angeles and New York, the first season of ‘David Tennant Does A Podcast With…’ was a global hit, and was chosen by both Apple and Spotify in their ‘best of 2019 podcasts’.