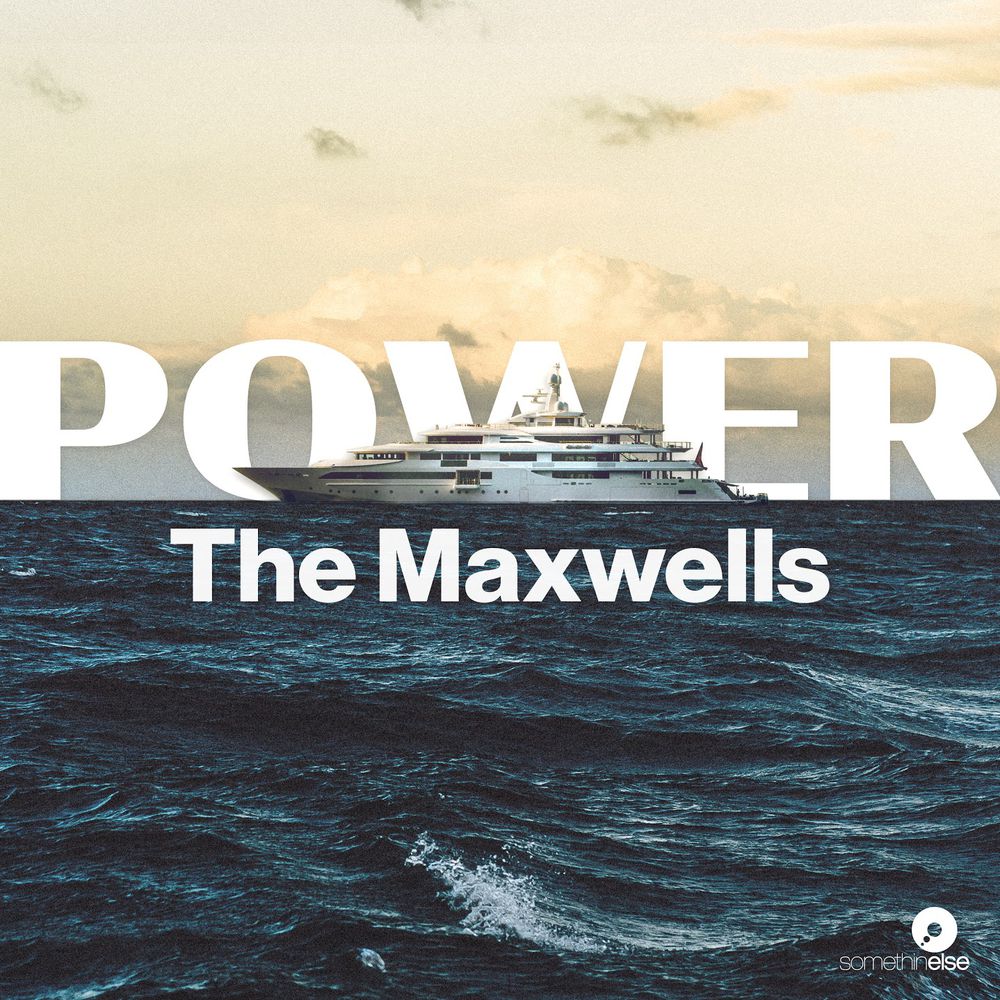 But there’s a shadowy figure who hangs above her who you likely don’t know: her father, media tycoon Robert Maxwell. His rise from nothing to fall… from the deck of his super yacht under mysterious circumstances is straight out of a crime novel. His favourite daughter Ghislaine’s theory: her father was murdered.

Hosted by Investigative journalist Tara Palmeri, ‘Power: The Maxwells’ is a seven-part series on the incredible true story of a media mogul whose legacy is still being felt today.