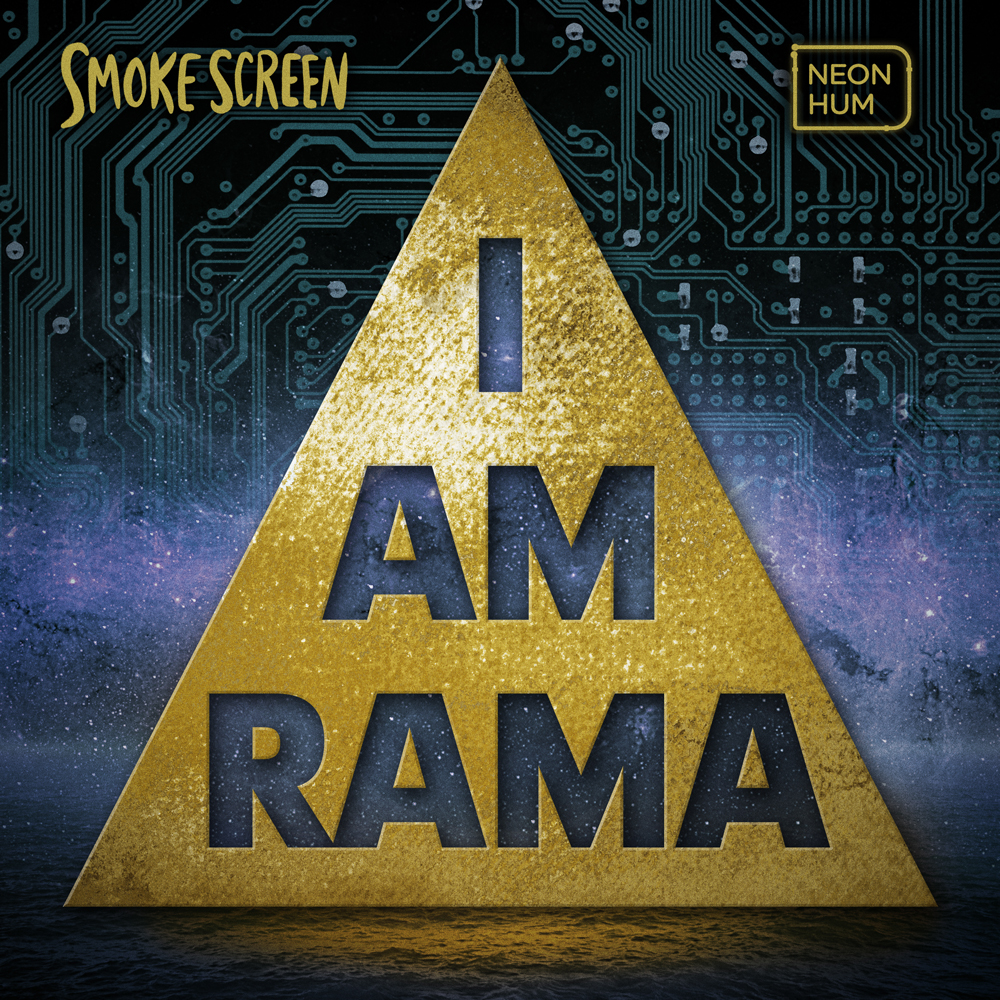 Rama was a spiritual teacher in the ’80s and ’90s who inspired many of his students while helming what many of his detractors would describe as a cult.

He defied society’s archetypal vision of a New Age leader, eschewing minimalism for wealth and celebrity. He was also a man ahead of his time, encouraging his followers to develop careers in computer science before that was mainstream.

For some of his students, following Rama’s lead worked out spiritually, and financially too. But for others, Rama’s actions contradicted his cool persona; some eventually came forward with accusations of abuse. Others vanished. Whistleblowers went to the media, and the group began to shrink and splinter.