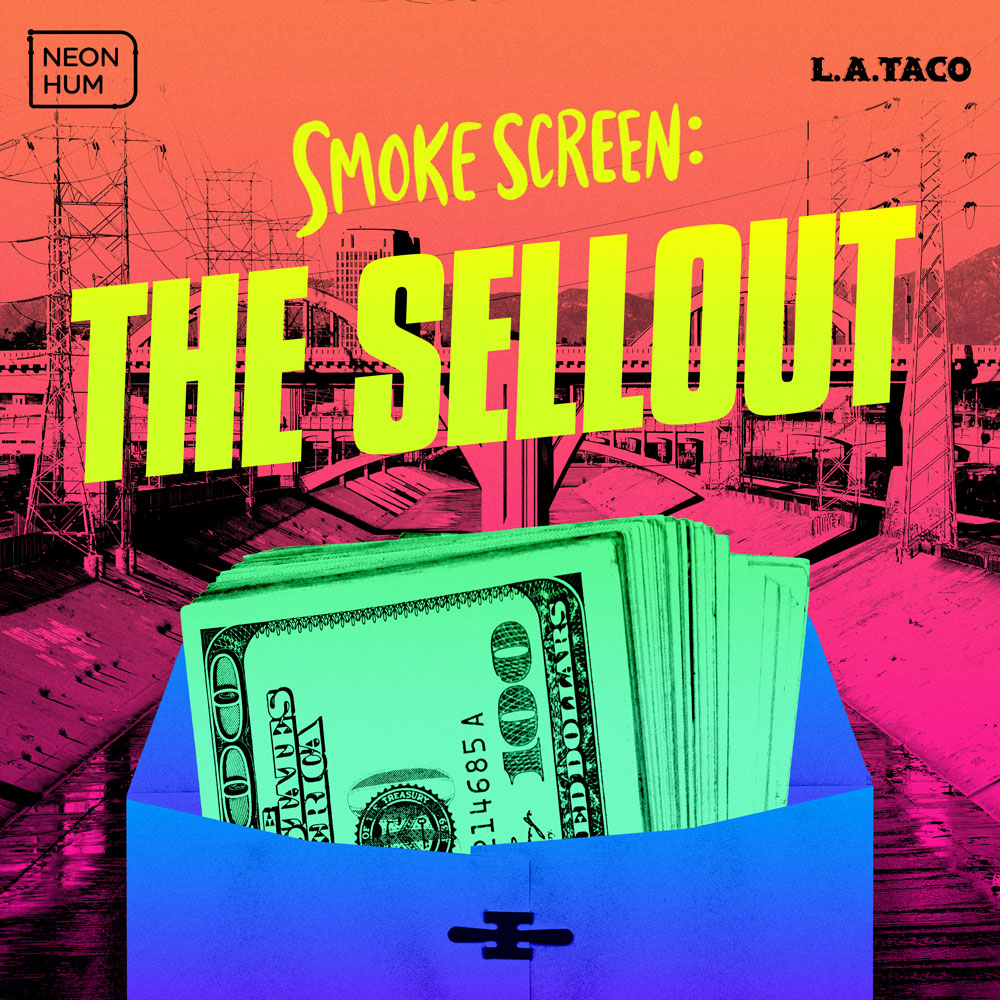 Jose Huizar grew up in Boyle Heights – a working-class Latinx neighbourhood in L.A. Eventually, he became their councilperson. And, for the most part, people trusted Huizar… until the day the FBI raided his home and offices, looking for evidence of corruption.

The Feds would go on to say that Huizar led a criminal enterprise based in city hall. He stands accused of taking bribes from luxury developers as his constituents were displaced from their homes.

This season of Smoke Screen is a collaboration with grassroots media organisation L.A. TACO. In this 9-part investigative series, journalist and host Mariah Castañeda investigates how Huizar got the power to do what he did, and how the community that raised him paid the price.