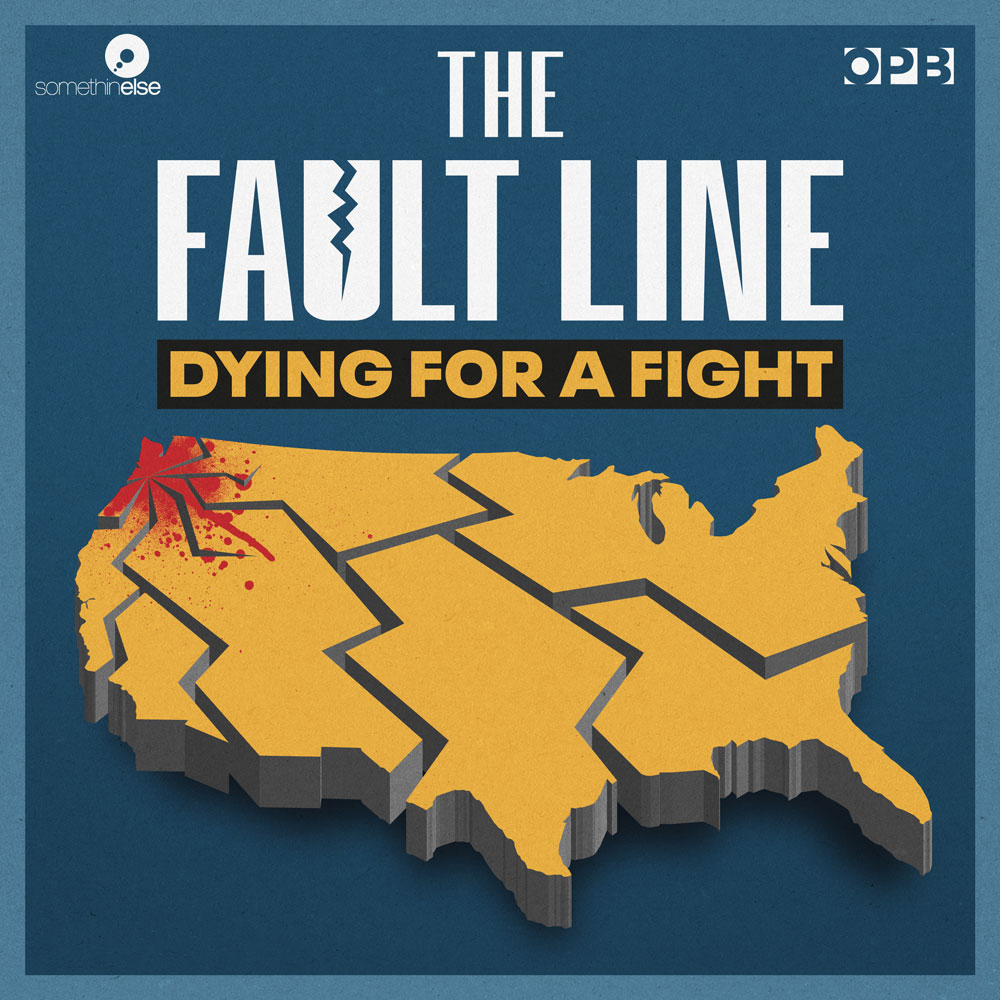 Prior to January 6th, few people would have ever imagined an armed insurrection in the US Capitol was possible.

But for the residents of Portland, it wasn’t so far-fetched. They’d lived through over 100 consecutive nights of protests in the city and a hostile ‘invasion’ by federal troops. President Trump was even tweeting for a Portland resident to be executed… hours later he was.

Post-Jan 6th, we all live knowing uprisings can and will happen here. We understand the extent people will go to for their beliefs. We now know that we don’t know what is really possible. And that reality has host Sergio Olmos asking, how did we get here? Where do we go from here?

Those questions led him back to Sean — AKA Armenio Lewis, AKA Yaka — Kehiler. The skinny anarchist with big ears that at 23 looked 17. In videos of demonstrations, he popped up all the time, usually right in the line of danger, typically smirking. How’d he end up being there? How do you end up as security for Greg McKelvey, a political insider and prominent activist in Portland’s Black Lives Matter movement? And of course – what happened the night he was killed? It was a high profile case, but the city has gone quiet about it.

So what can Sean and his unsolved case tell us about the left, the right, and the system? Sergio knows one person’s story can’t be a skeleton key to how we got into an uncivil war and where it’s going to go next, but looking into Sean’s life and his death has given him answers; helped an insider better understand how we became a country ready to war with one another… and in the process, we have shed new light on Sean’s death. Uncovered information the Portland police couldn’t get.