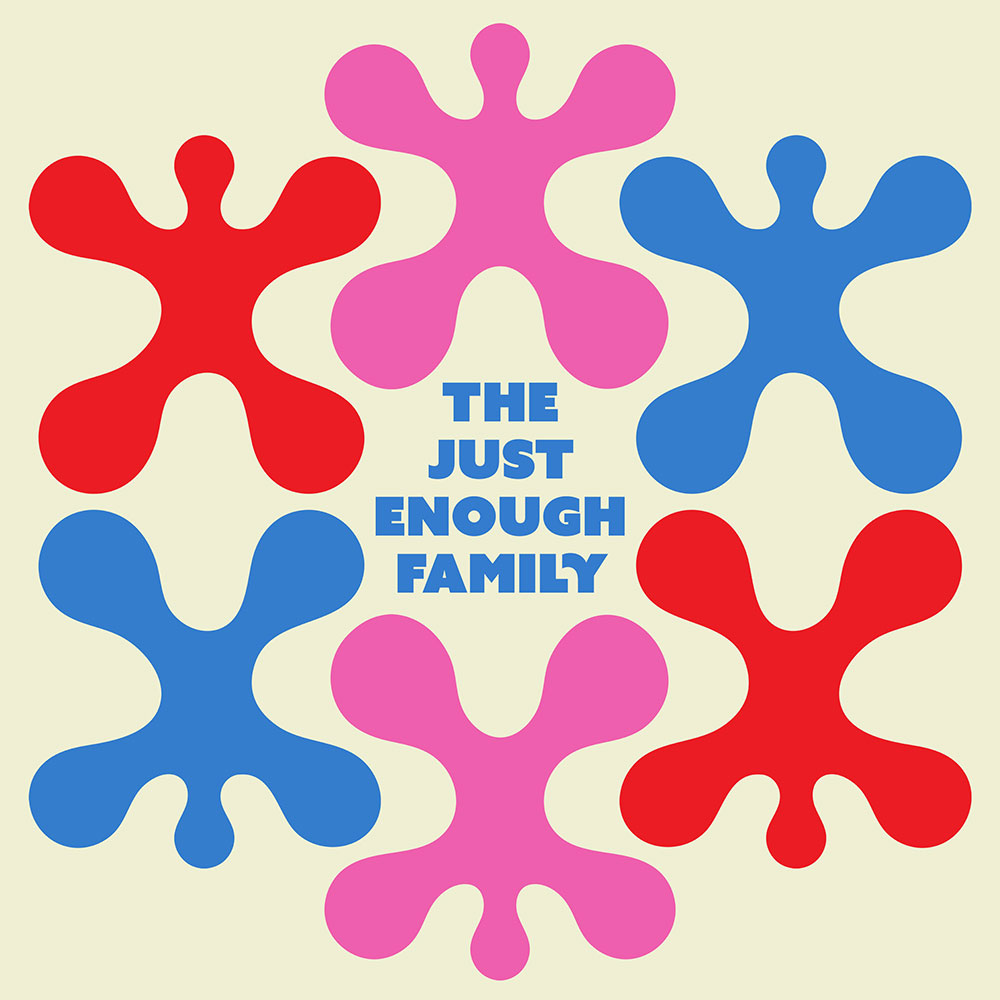 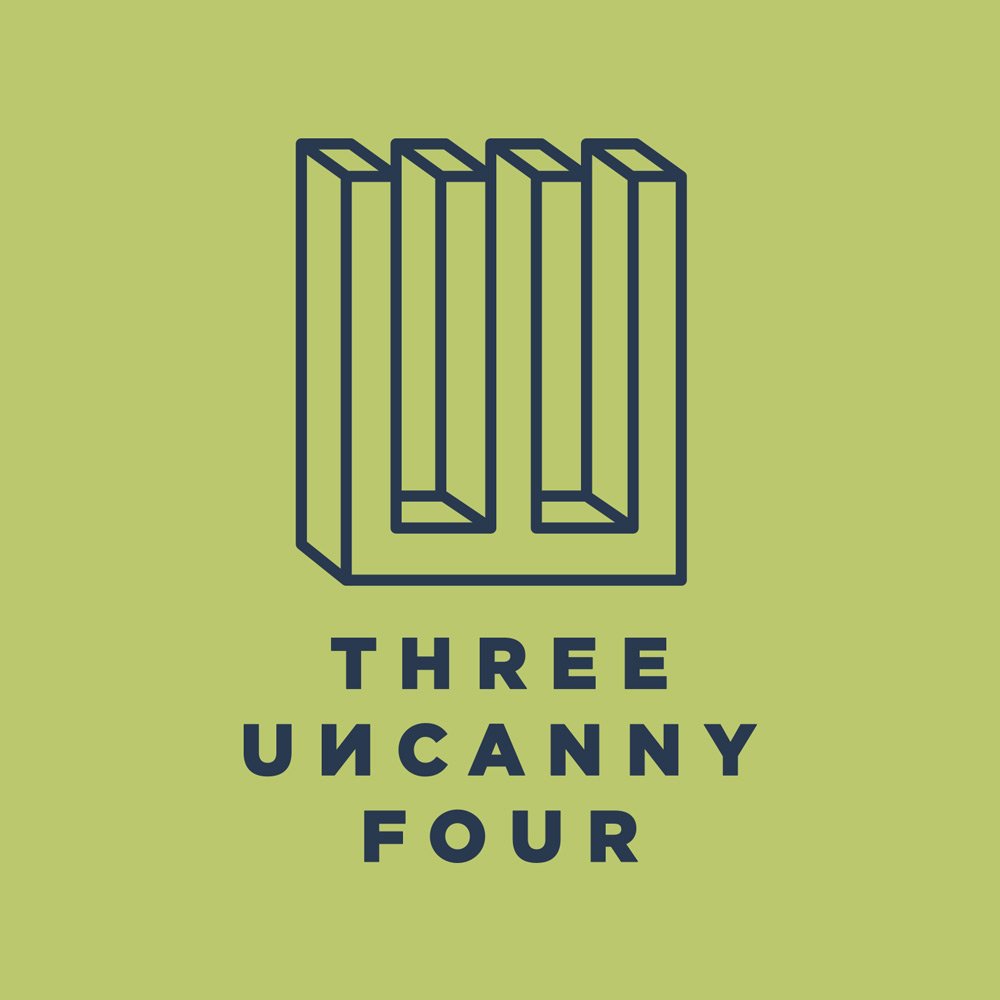 Liz Lange believes that if you looked at her cells under a microscope, you would see tiny dollar signs floating in her DNA: since childhood, she has identified as rich.

Thanks to her uncle Saul Steinberg, the brilliant corporate raider who epitomized the rapacious capitalism of the 1980’s, Liz grew up in one of the wealthiest families in New York City. When Saul made it, he brought his brother and sisters and their parents along for the ride.

But after Saul suffered a massive stroke at the age of fifty-five, the Steinbergs unraveled. Liz’s father, Bobby, took the helm at the family business, Reliance, and presided over what was then the largest insurance company collapse in American history. He also had a double life, complete with an alias and a second family. Everything Liz had believed to be secure proved precarious: as the family stock plummeted, Liz was diagnosed with cancer. She had started her own wildly successful business, revolutionizing maternity wear, ushering in the now-ubiquitous idea that pregnant women could be desirable and chic. Suddenly, she found herself barely able to attend business meetings because she was so exhausted from radiation and chemotherapy.

Some two decades later, Liz—a scrappy survivor in a caftan, who is now the lady of the house at the famed Gray Gardens estate in East Hampton—is on a quest to understand her family’s collapse. Host Ariel Levy, an unlikely but close friend of Liz’s, guides her towards an awakening by hearing from the surviving Steinbergs: some are broke; several haven’t spoken in decades; all of them seem to share a genetic gift for storytelling. A classic Icarus tale of dazzling ascent and precipitous fall gets turned on its head in The Just Enough Family, an exploration of one American tribe’s history, intimacy, loyalty, money, and the fine line between success and excess.