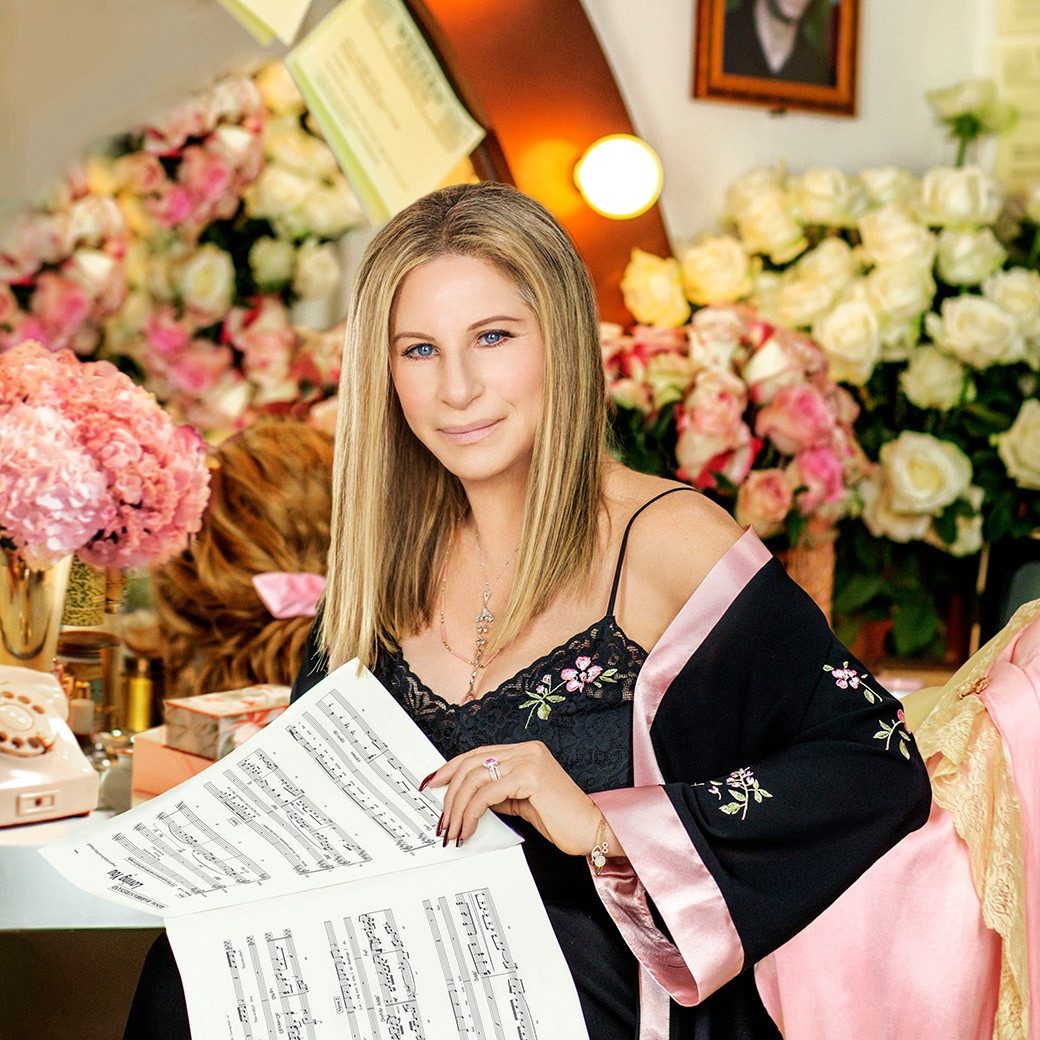 A chart-topping ‘Encore’ for Barbra Streisand

Barbra Streisand’s Encore: Movie Partners Sing Broadway album has debuted at number 1 on the UK Album Charts. Featuring 10 new Streisand duets of Broadway classics with some of the biggest stars in Hollywood, this is Barbra’s 7th number 1 album in the UK. It is also her first UK number 1 album since Love is the Answer in 2009.

With the longest span of US number one albums in history – six decades – Streisand has recorded 52 gold, 31 platinum and 13 multi-platinum albums in her career. She is the only woman to make the All-Time Top 10 Best Selling Artists list.