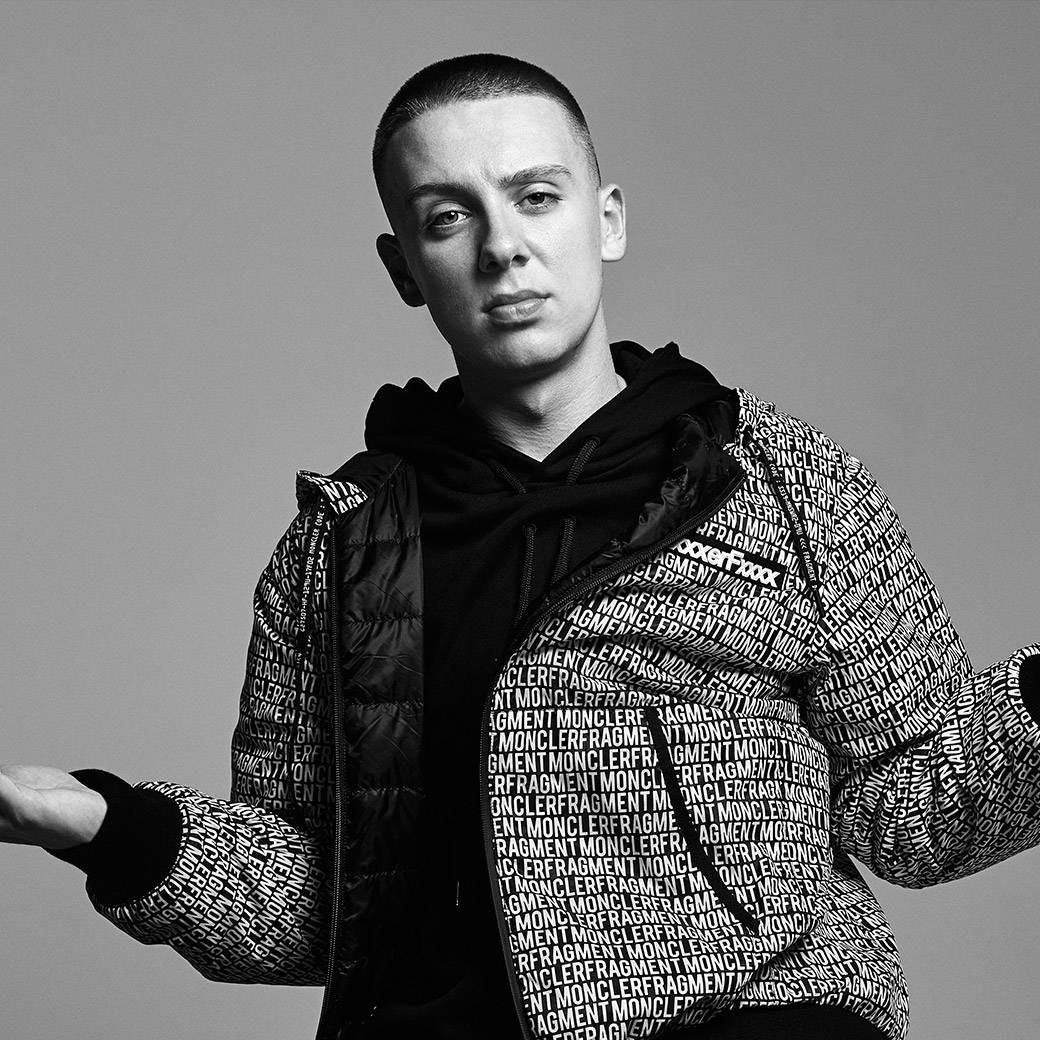 Aitch has released his debut EP AitcH2O via Since 93 Records.

AitcH2O features the smash hit ‘Taste (Make It Shake)’, which remains in the UK Singles Chart’s top ten for its fifth consecutive week.

The release follows what has been an incredible year for Aitch: hotly tipped as one of 1Xtra’s Hot for 2019 artists in January, he went on to rack up a plethora of features including Ed Sheeran’s No.1 single ‘Take Me Back To London’ with JayKae & Stormzy and ‘Strike a Pose’ with Young T & Bugsey. Aitch has also sold out two headline tours, both of which are taking place later this year.

Listen to the AitcH2O EP here.