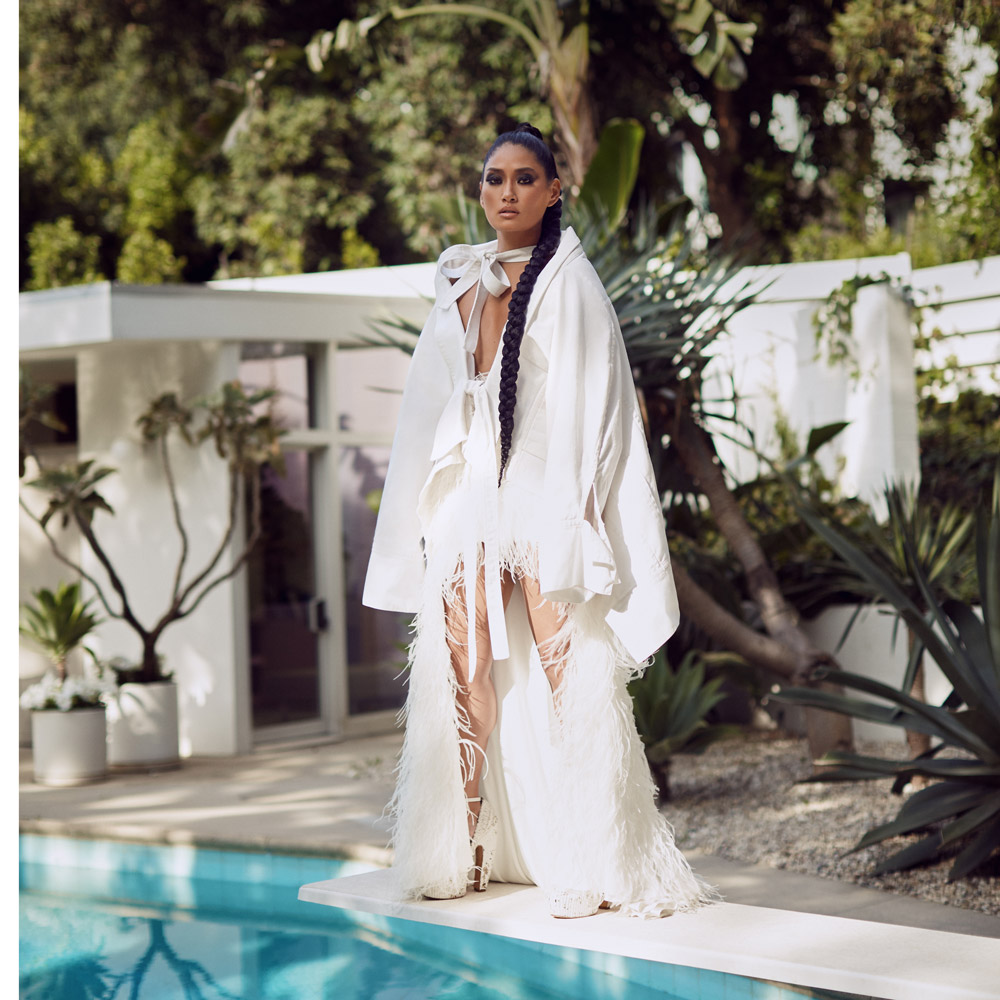 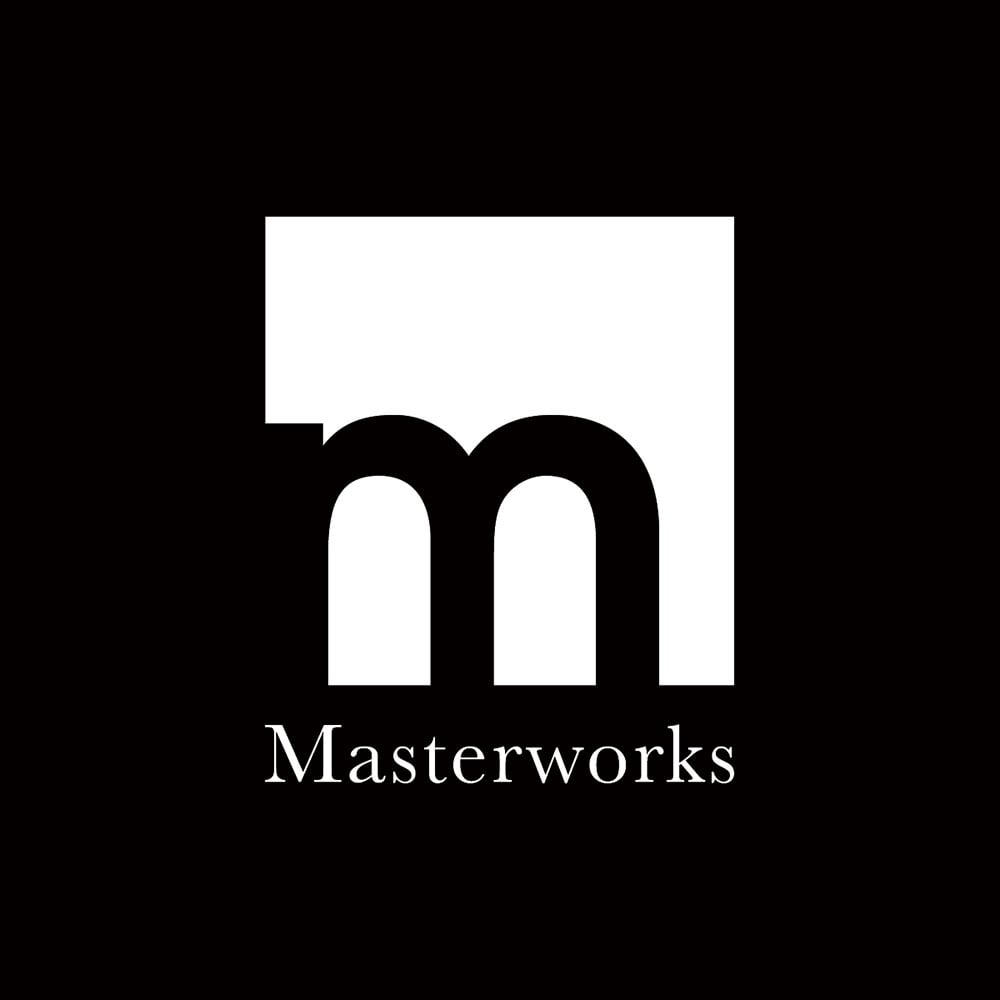 After developing an appreciation for classical music from a young age, Chloe Flower studied at the prestigious Manhattan School of Music Pre-College under Zenon Fishbein and later with Herbert Stessin of The Juilliard School. She continued her education at The Royal Academy of Music London, where she had a revelation while playing Bach and listening to hip-hop at the same time. She decided to blend the two together and quickly realized that “hip-hop beats and classical music sound really cool together.”

Chloe later found herself in the studio working alongside Babyface and co-producing “Lullaby” for Céline Dion and “You Raise Me Up” for Johnny Mathis. She also teamed up with Mike WiLL Made-It, co-producing 2 Chainz for “Poor Fool” from 2017’s Pretty Girls Like Trap Music.