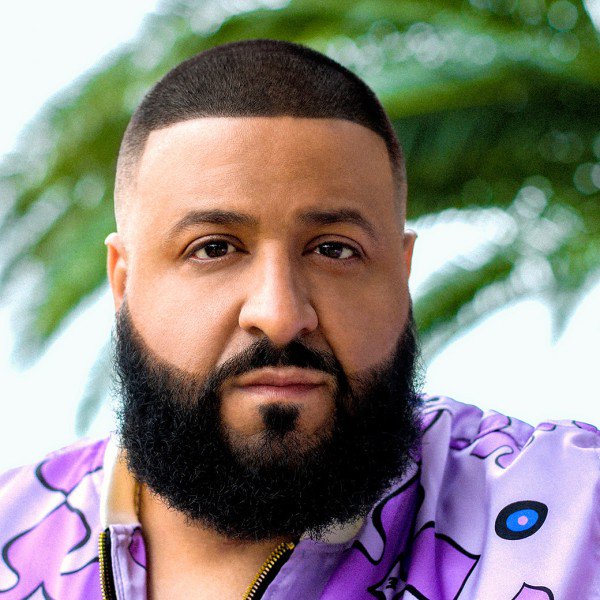 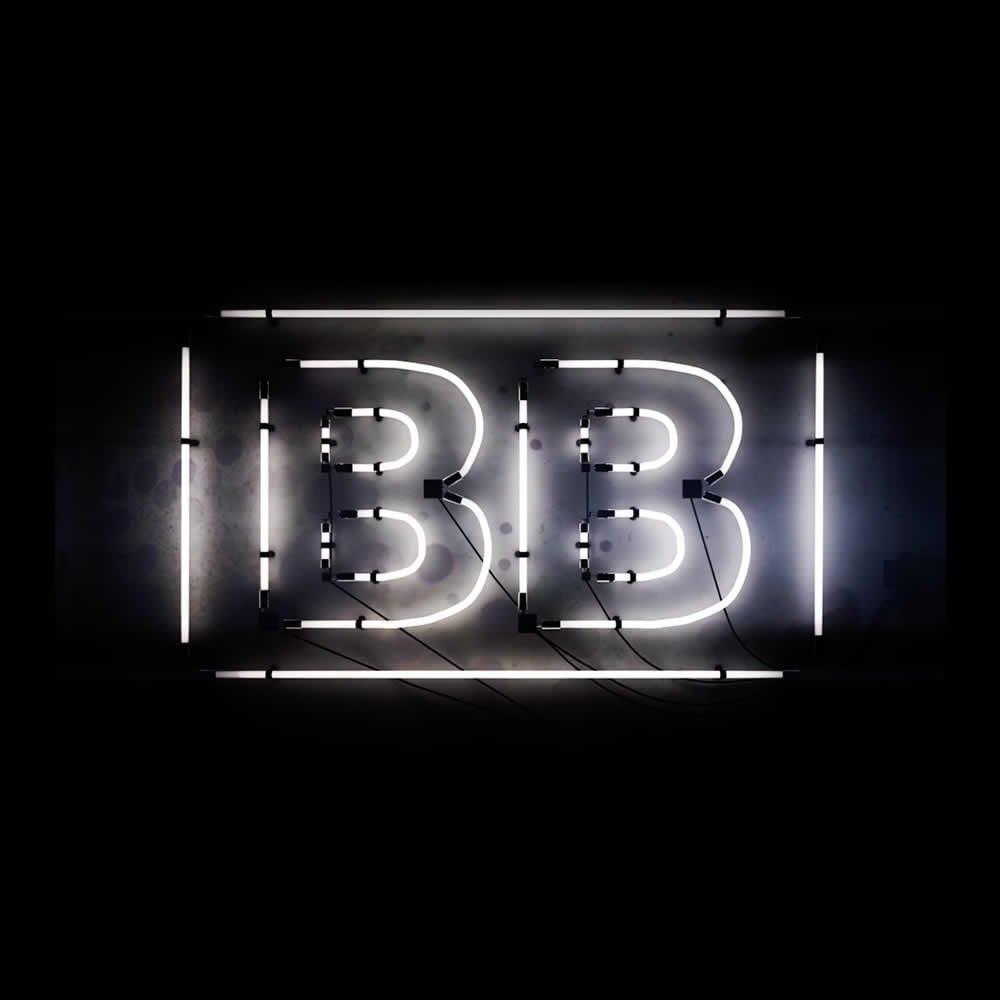 DJ Khaled toiled as a disc jockey for years before he became an immensely successful, larger-than-life figure in rap music. Since the latter half of the 2000s, Khaled has featured artists such as Drake, Justin Bieber, Chance the Rapper, and Rihanna.

As a teenager, Khaled briefly worked at the city’s Odyssey record store, networking with rising rap artists like Birdman and Lil Wayne. After landing a slot at Miami pirate radio station ‘Mixx 93’, Khaled became an exuberant force on the city’s airwaves, with his reach extending even further with mixtapes and club gigs.

Emboldened by his increasing popularity and number of connections, as well as his status as the DJ for Terror Squad, Khaled put together his first official mixtape, which led to a long streak of commercially successful albums. 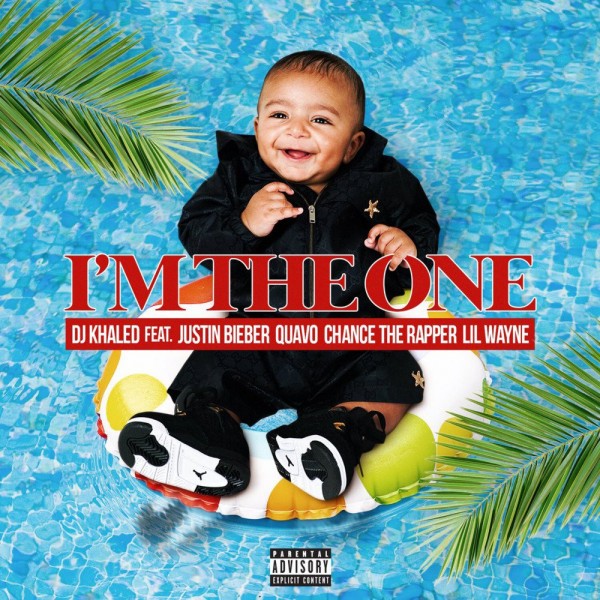 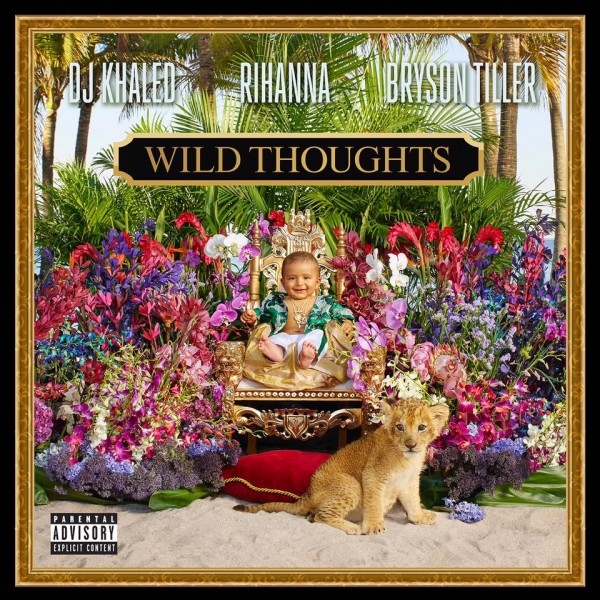 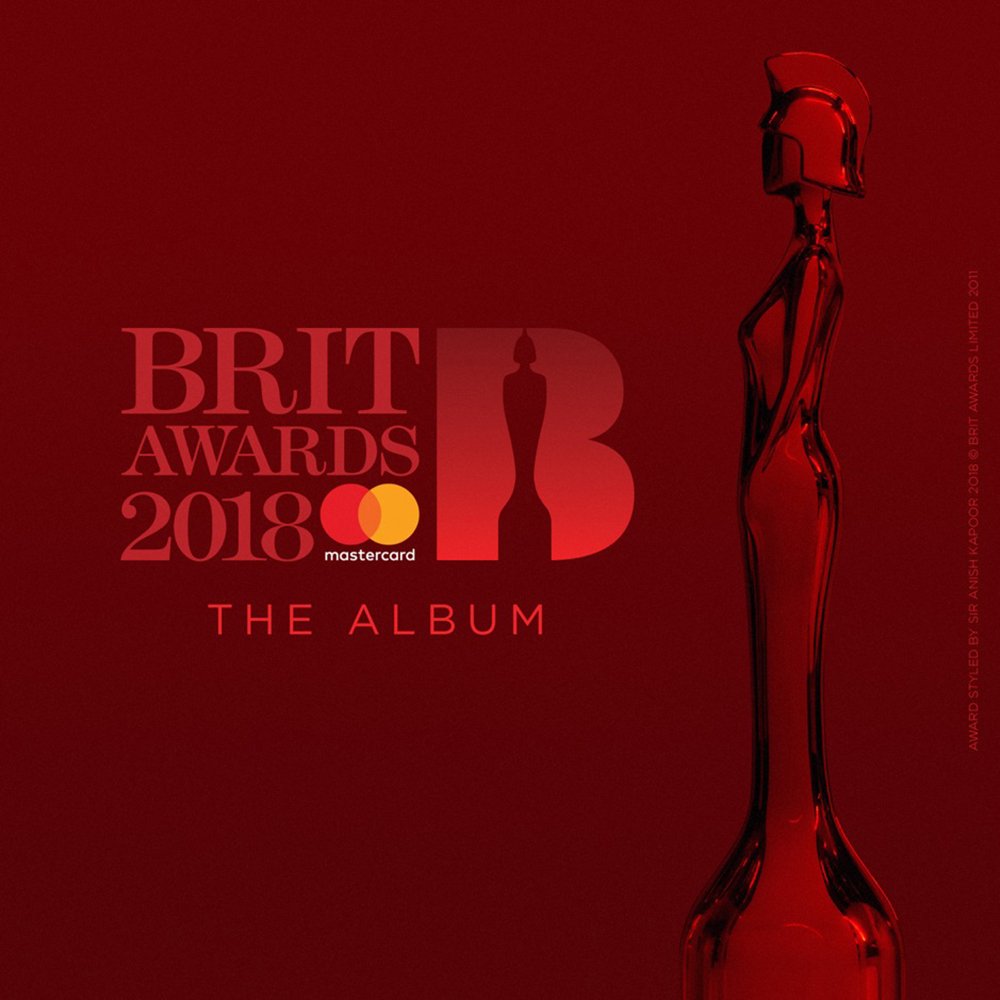 Read More About the Article The BRIT Awards 2018 album 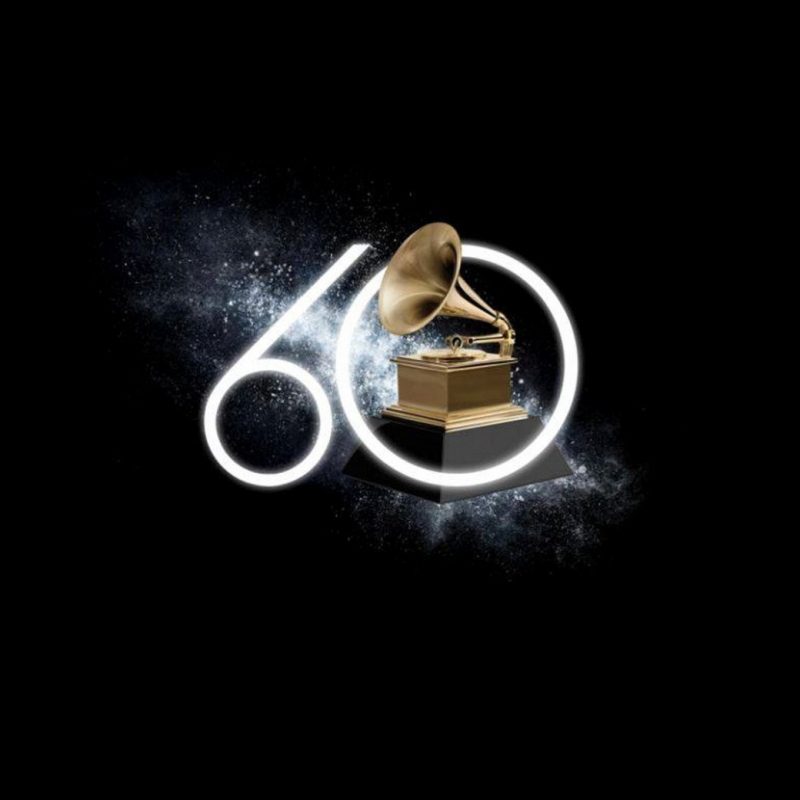 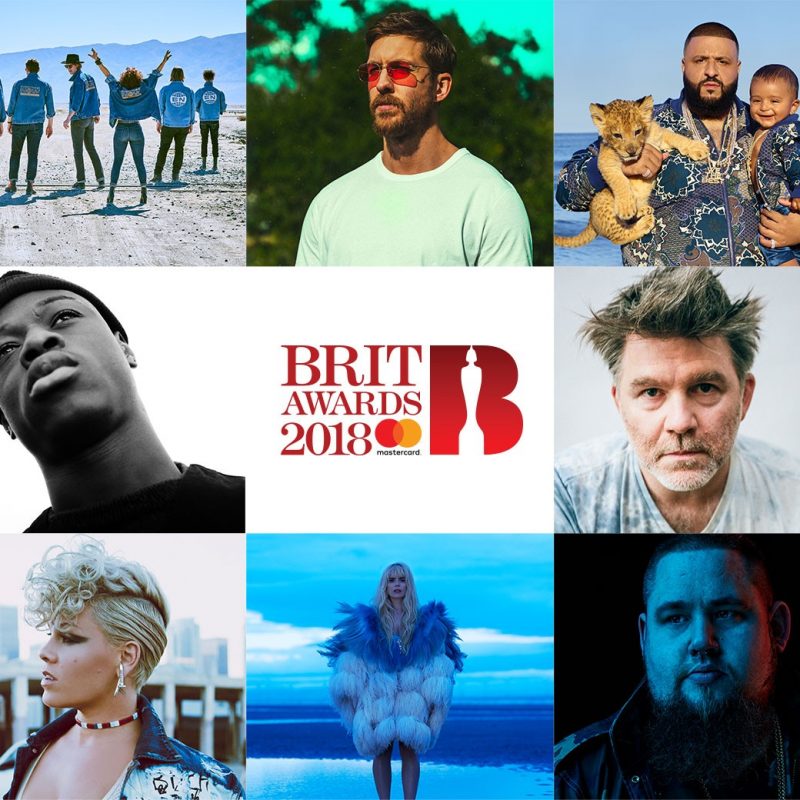 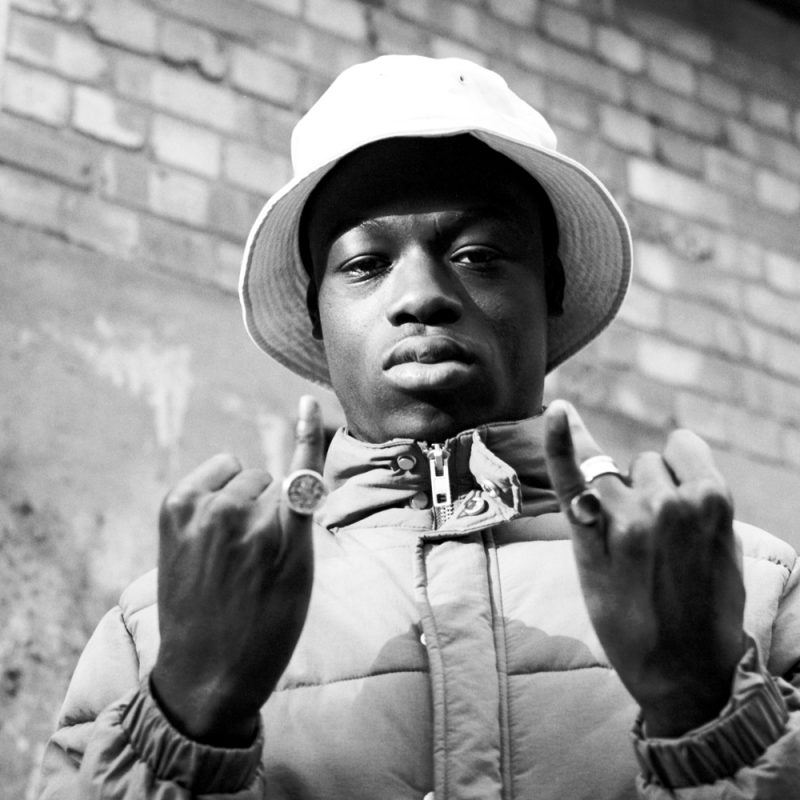 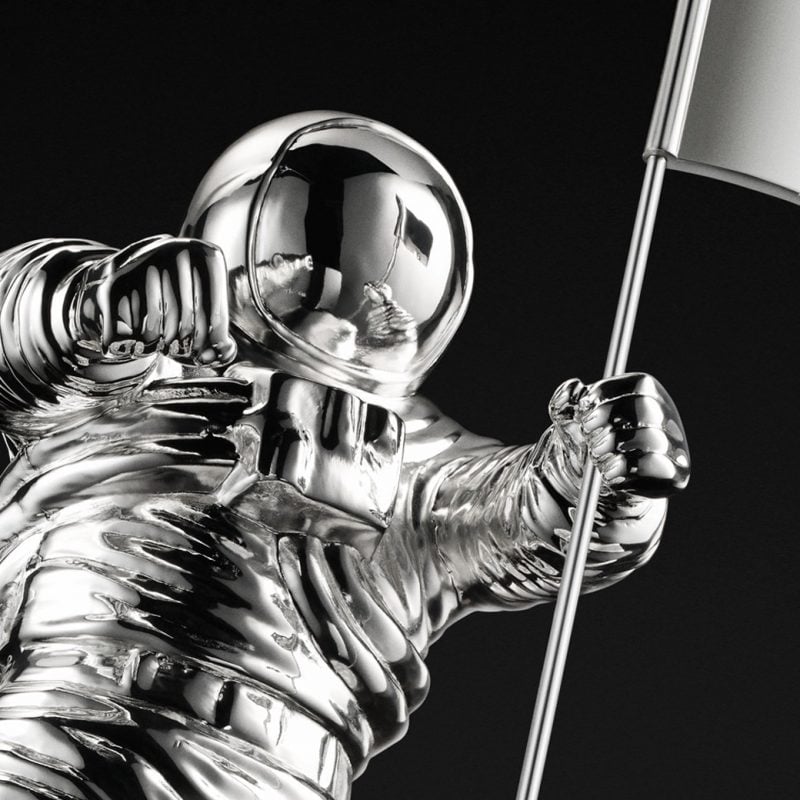 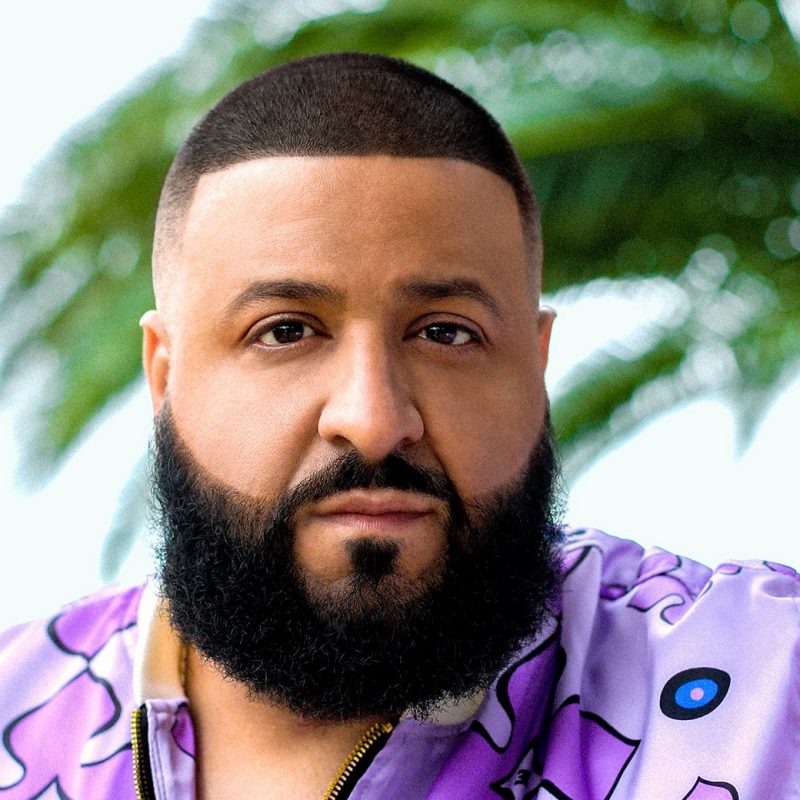 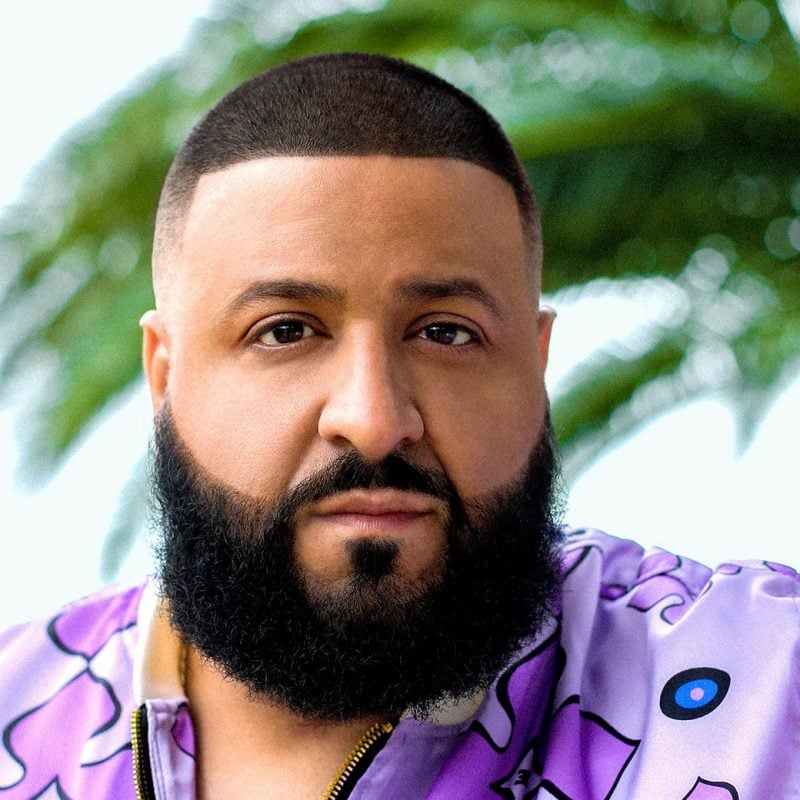 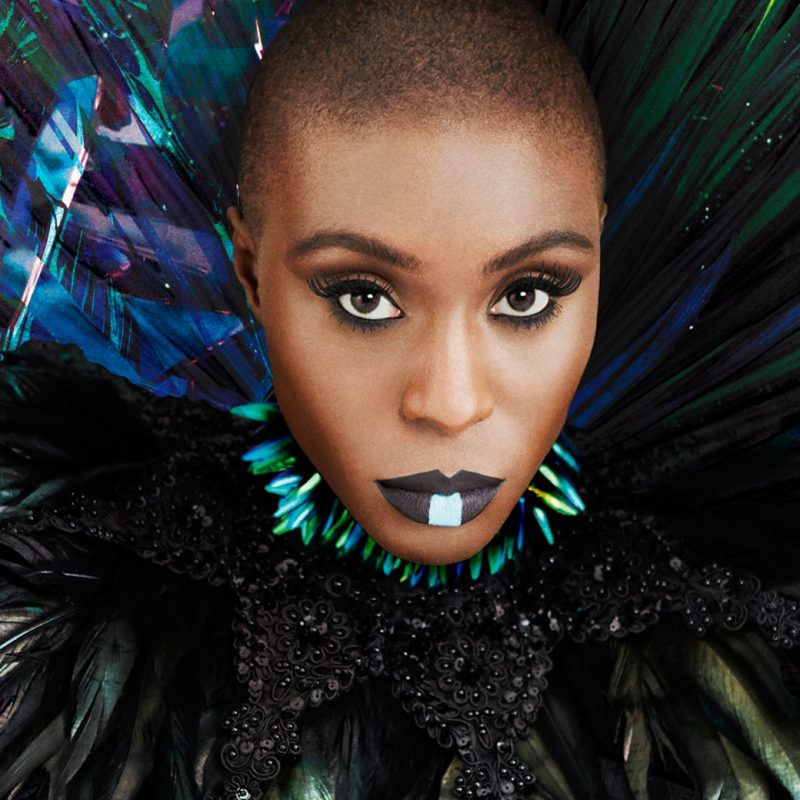