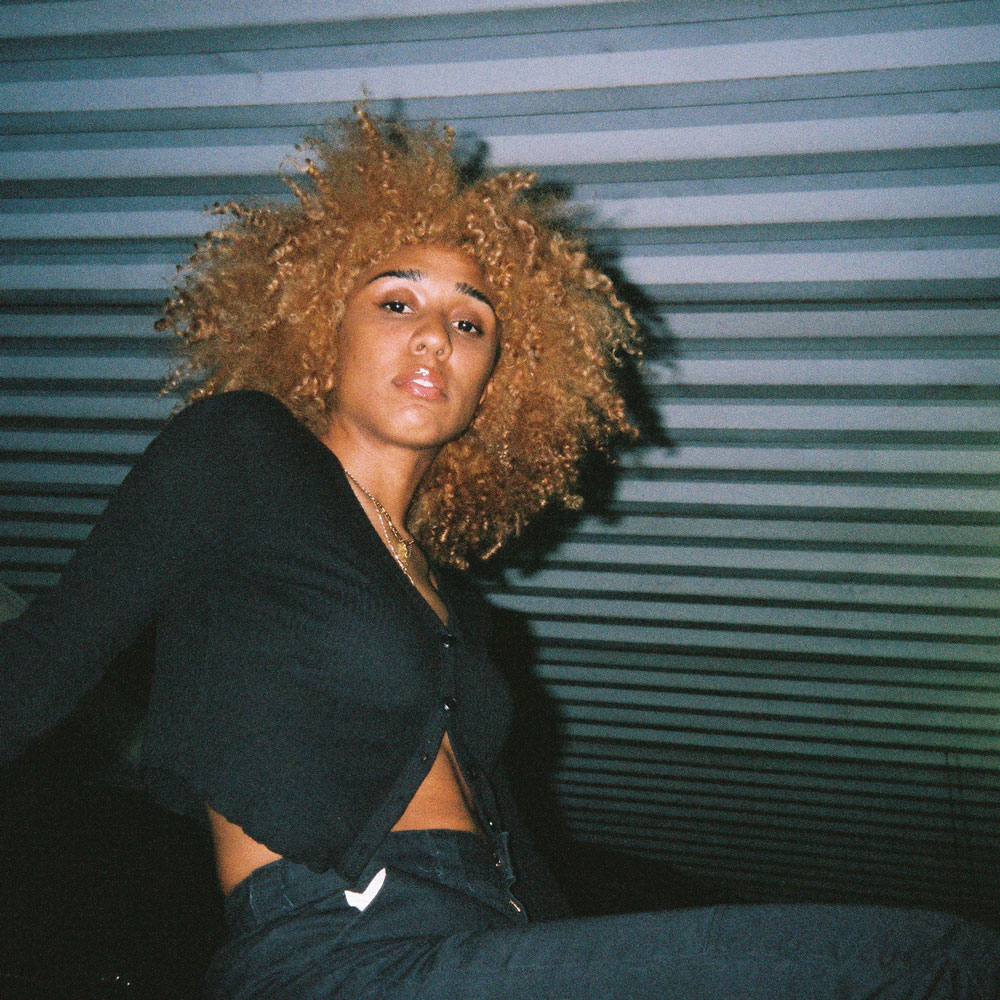 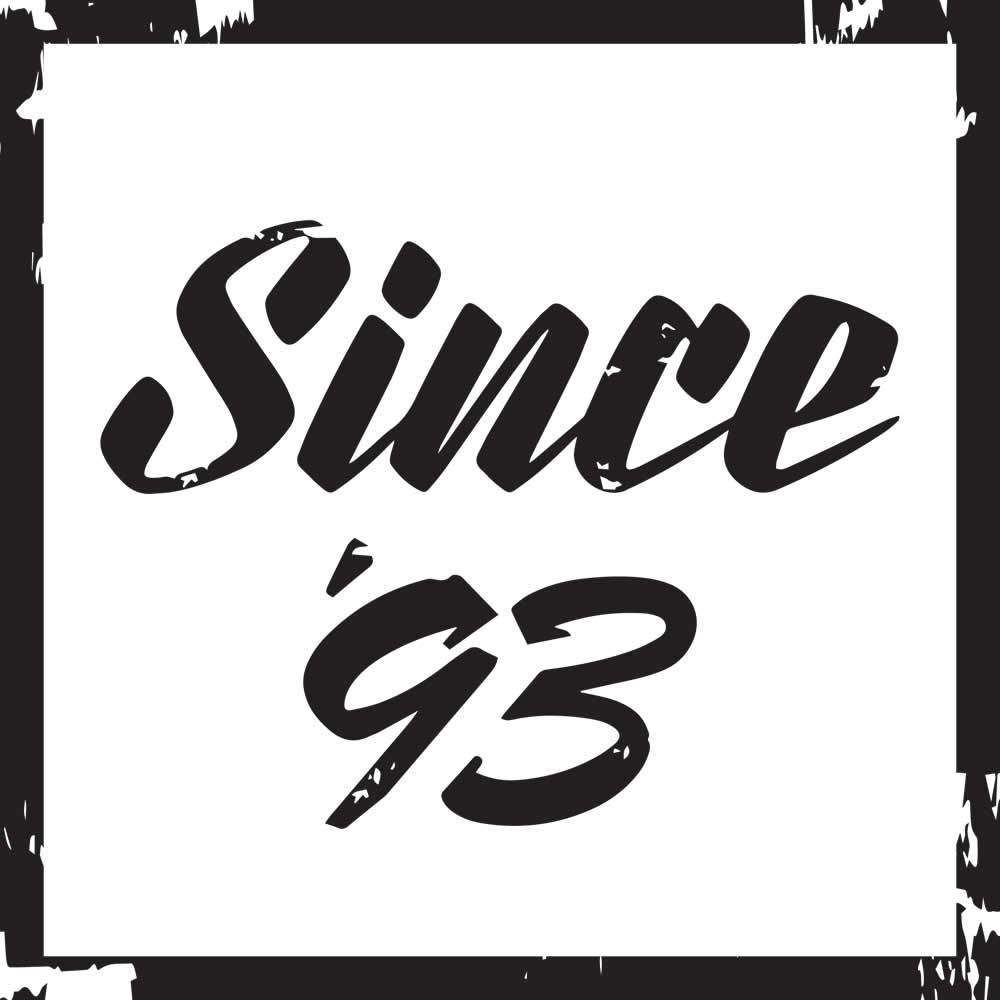 Born and raised in New Jersey, genre-bending singer/songwriter and multi-instrumentalist Fousheé is an artist to watch.

Having immersed herself in the NYC music scene, she then set her sights on LA where she was embraced by the creative community and began to pursue her dream, honing her craft and learning to play the guitar.

Fast forward to 2020: little did Fousheé  know that her voice would become streamed by millions as the hook on Sleepy Hallow’s viral track ‘Deep End (Freestyle)’. She went on to reveal her identity as the vocalist in a TikTok video, receiving over 6.2 million views.

In July 2020 she released her own version of ‘Deep End’, accompanied by a Blaxploitation-inspired music video.