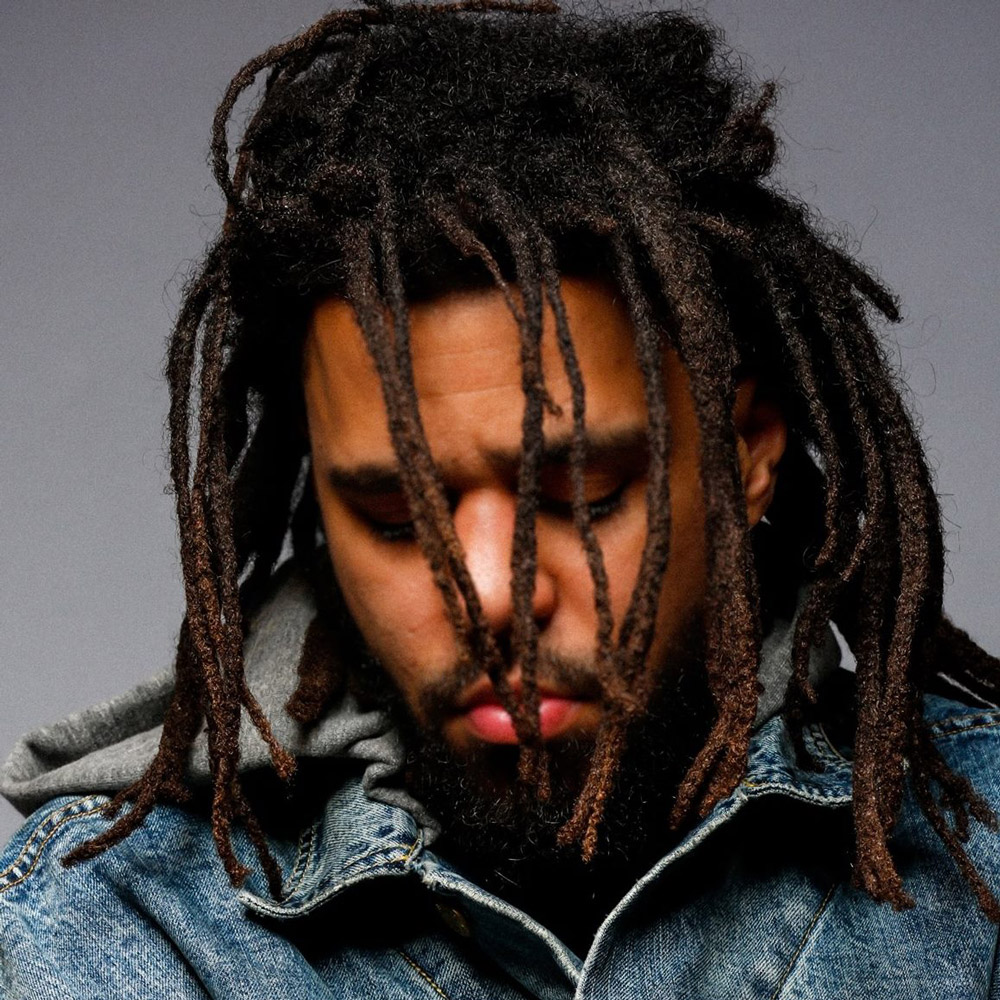 A North Carolina native, Cole grew up with a mother who loved rock and folk while his father was a fan of hardcore hip-hop artists like 2Pac and Ice Cube.

He released his debut studio album, Cole World: The Sideline Story, in 2011, after making his name with several mixtapes. Born Sinner followed in 2013 with guest appearances from Miguel, TLC and Kendrick Lamar.