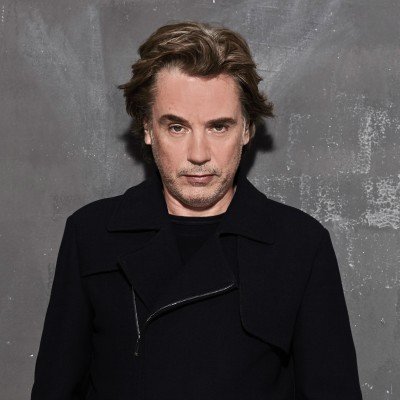 Jean-Michel Jarre has been one of the pioneering forces throughout the electronic music scene over the last five decades, having originally made his name in the 1970s for his critically acclaimed album OXYGENE. OXYGENE was unmistakably a catalyst that set electronic music well on its way to becoming the behemoth that it is today, with Jarre’s music and follow through albums breaking down boundaries of composing and production, paving the path for what has become today the most popular genre of music of all time.

DJs often refer to Jarre’s influence and innovation, not only for his music but also for his singular vision and creation of outdoor concerts experience. 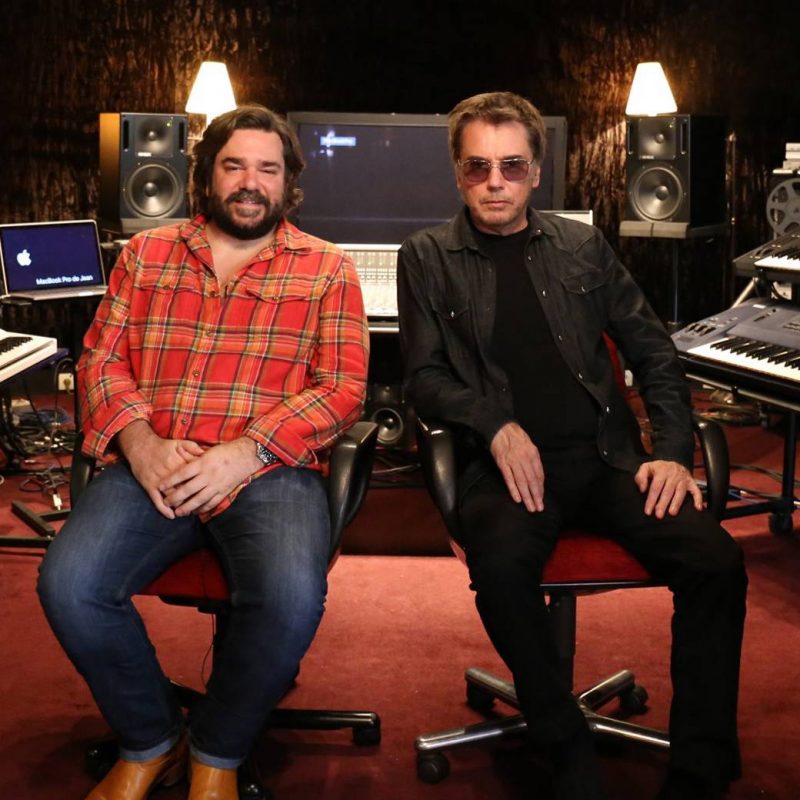