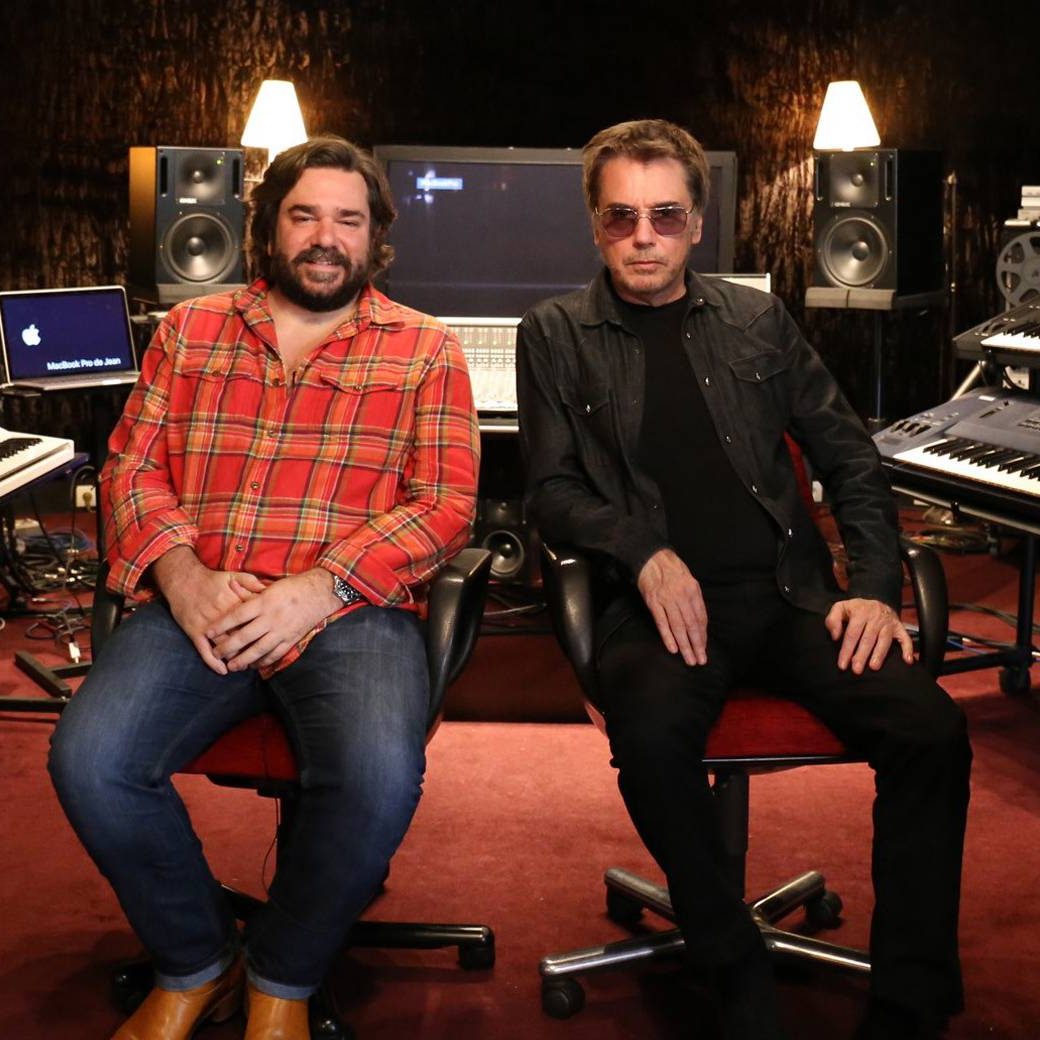 The series discusses the roots of Jarre’s career as well as covering a broad range of subjects that cover art, music and creative process surrounding it.

Jean-Michel Jarre is a four-time Guinness World Record holder for largest concert ever performed and UNESCO Goodwill Ambassador is renowned for his one-off, ground-breaking events at historical landmarks across the world. Jarre is often cited as an important influence by artists of the genre today.

Matt Berry is an actor, writer, and musician. In 2015 he won a BAFTA award for his work on Toast of London. Alongside his acting career, Berry is a composer and musician who has released six studio albums, and is a long-time fan of Jean-Michel Jarre himself.

In Planet Jarre: The Podcast, the pair meet in Jarre’s Paris studio to discuss the roots of Jean-Michel Jarre´s career, his explorations into what was once a completely new genre called “electronic music”.

Episode 1 of Planet Jarre: The Podcast is entitled ‘The Early Years’ and sees Matt Berry dive into the beginning of Jean-Michel Jarre’s career, discussing how the noise of a railway station formed his interest in strange sounds, how he sold a guitar to purchase his first electronic instrument, and how thinking non-commercially led to his success.

Listen to episode one of  Planet Jarre: The Podcast here.