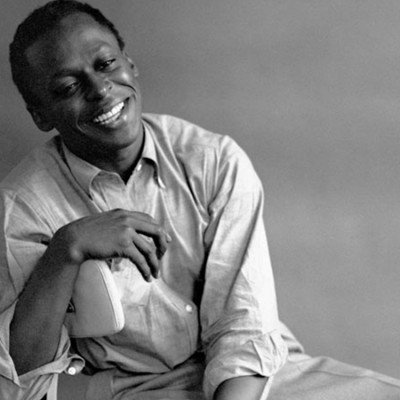 Throughout his 50-year career, Miles Davis made his mark as one of the most innovative and successful trumpeters in jazz history.

With albums including Bitches Brew, Kind of Blue and Sketches of Spain, Davis’ talents were acknowledged with nine Grammy awards – including the Lifetime Achievement award.

Ten of his recordings have been inducted into the Grammy Hall of Fame, including ‘Round About Midnight and Miles Ahead. 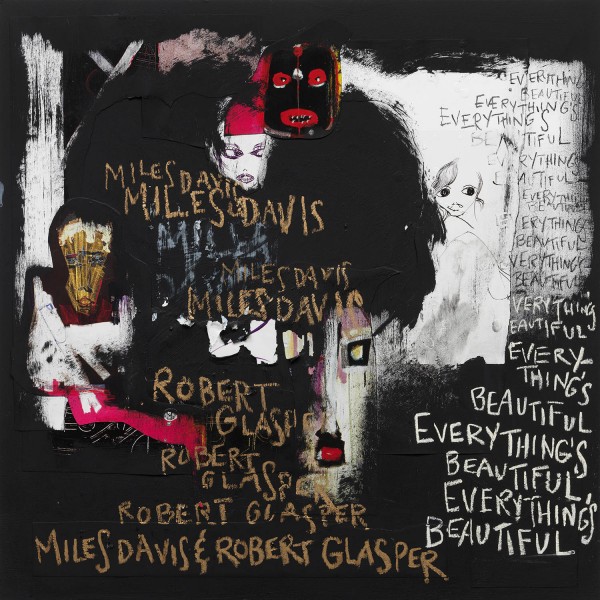